Can a sustainable future of animal product production be created?

The simple answer is: yes, and a solution is very much already in production thanks to pro-active conservationists, innovative companies such as New Harvest and investors like Saudi Arabian Prince Khaled Bin Alwaleed.

Prince Khaled is one of the growing number of vegan advocates who are taking action to support the fight against factory farming and climate change and is actively working to implement effective solutions to sustainability and ethical issues within the next decade. As described in a podcast, #EatForThePlanet with Nil Zacharias, this founder and CEO of KWB Ventures plans to implement strategic investments in what he believes to be the solution to factory farming; plant-based proteins and cellular agriculture.

“My main goal is to relegate factory farming and put it in the dustbin of history. That will happen before I die.” – Prince Khaled. 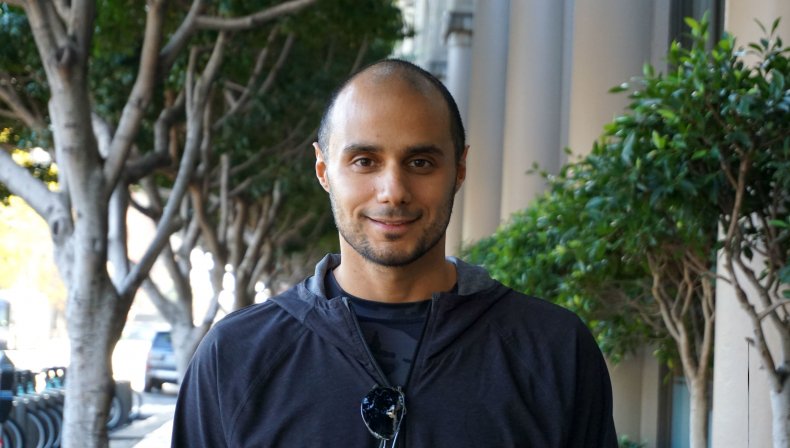 This interview sheds light on relevant issues and their solutions in addition to creating hope for the future if more people adopt Khaled’s thinking by ‘cottoning on’ to the consequences of their food choices.

There is only one known habitable planet and we are destroying it faster than it is possible to be restored, if we don’t take action and change our choices, we are contributing to an unsustainable future for ourselves, the planet and generations to come.

So what is exactly is meant by ‘cellular agriculture’?

These are fancy words for new technology that produces lab-grown meat, leather, milk, eggs and other animal products.

Cellular agriculture uses a significantly smaller amount of Earth’s resources, simultaneously avoiding harm to animals. This is completed using cell cultures, as small as a grain of rice, instead of animals. The cell cultures are grown in labs under the same conditions that they would grow in the animal, until they grow large enough for a meal.

When the culture is a sufficient size, the cells are stopped from developing further growth and as a result, fuse together to form something called myotubes which are small muscle fiber precursors. 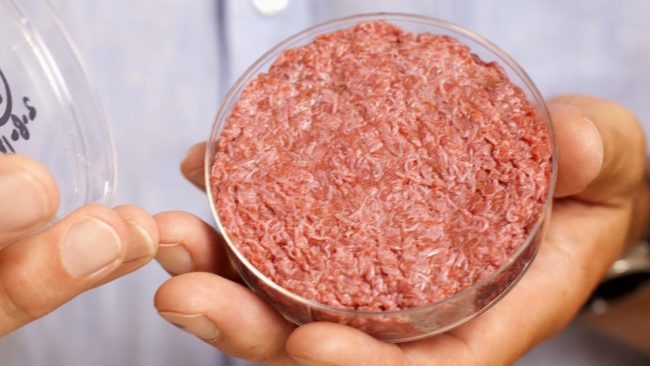 Cellular agriculture would allow a single biopsy to grow millions of muscle in labs in less than three months. This makes cellular agriculture a great solution to the questions of how are we going to feed the increasing population of humans and farmed animals with the increasing demand; and how can a sustainable, humane solution to animal products be implemented that doesn’t have the same taxing effect of farming?

This idea was started by New Harvest when it became glaringly obvious that globally, farmed animals are fed better than humans and as the population continues to grow larger and larger, there will come a time in the next few decades or less when we cannot feed everyone on the planet.

While this solution has many perks, you can’t run to the store and buy animal products made from cellular agriculture just yet; it may be up to two years before these innovative products are in stores, however, investors like Prince Khaled are behind cellular agriculture and helping to ensure they are created and become available as soon as possible. 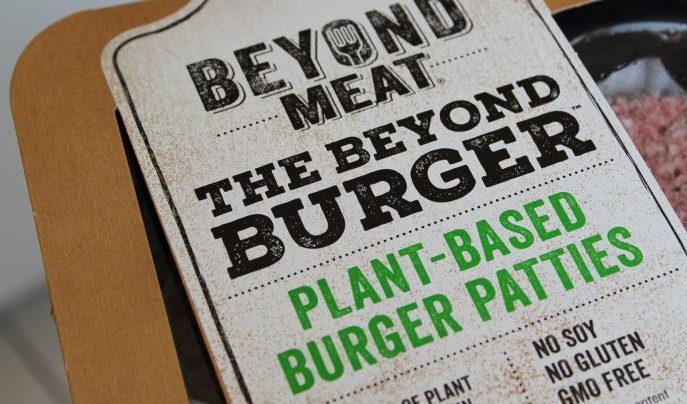 When they’re finally released, the demand for factory farming and animal products will hopefully become ever-decreasing and the rise of veganism, sustainability and climate change action will continue to grow.

Recently, Imgur featured their front-page with the story of a chicken nugget that has been grown using cellular agriculture by a New Harvest scientist to raise awareness on the issue of sustainably feeding a population of the predicted 9.6 billion people before 2050.

Is this the solution to climate change, world hunger, and animal cruelty? Perhaps not, but it’s definitely one of them.

Farmed animals and animal agriculture is currently one of the largest contributing factors towards the warming of our planet, due to the majority of runoff polluting waterways and substantial greenhouse gas emissions produced by farmed animals.

So what can you do right now to reduce your carbon footprint, health and harm to animals?

Start with what you put on your plate and the choices you make when you use your dollar.