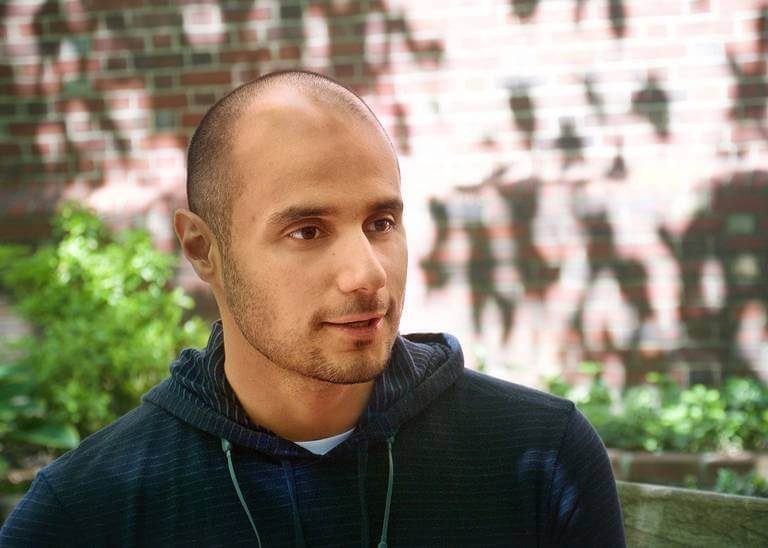 “By 2020 we are aiming to have a minimum of 10 restaurants/cafes. Our region occupies parts of the top ten most obese counties in the world. This is crazy and frankly a joke we have reached this level,” Prince Khaled, 38,  wrote. “I’m not saying opening 10 restaurants will solve this issue, but you better believe it’s a step in the right direction.”

With what he called a “personal commitment to the gulf for the gulf,” he added that with “God’s permission,” his team will be opening “vegetarian restaurant in 8 cities in the middle east [sic] with 10 restaurants during 2020.”

Prince Khaled is the son of one of the wealthiest people in the world, billionaire investor and philanthropist HRH Prince Alwaleed bin Talal. After a diagnosis of high cholesterol, the Prince began to make drastic dietary shifts. That’s led him to invest in clean energy and vegan companies including Breakthrough Energy Ventures and chef Matthew Kenney’s plant-based restaurants.

In his Facebook announcement, Prince Khaled said the conventional diet’s side effects “on states and society, economic, social, and health,” is a disaster “that must be fought.”

“We have to boycott fast food restaurants and focus on our health and our children’s health before this disaster increases.”