Food scientists from Singapore are revolutionising the way we think about and combat food waste. Currently, one third of the food produced worldwide is wasted. That’s roughly 1.3 billion tonnes of unused food. These losses equate to $310 and $680 billion for developing and industrialised countries respectively.

Okara is the by-product of soymilk and tofu; a substance left over during the manufacture of these items. Presently, 10,000 tonnes of okara is disposed of every year, as many producers believe it to be useless. While it holds nutritional value, the product is too bland to be enjoyed among the masses. 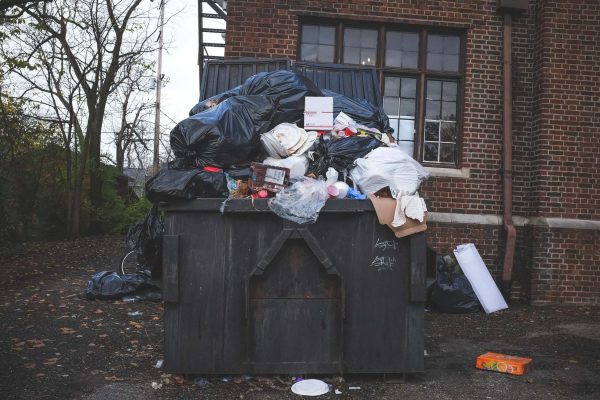 However, a research team from the National University of Singapore has challenged this and in turn, created an innovative solution. The team discovered the okara could be renewed into a food with improved flavour and higher nutritional value, using a biotransformation process.

Professor Liu Shao Quan explains the process, which utilises natural microorganisms and enzymes to make the conversion. The professor states that “okara is essentially free (or very cheap), and the starters are very affordable”, making the food conversion highly efficient.

Additionally, the process is “natural and does not produce waste streams”, creating a sustainable way to combat food waste. 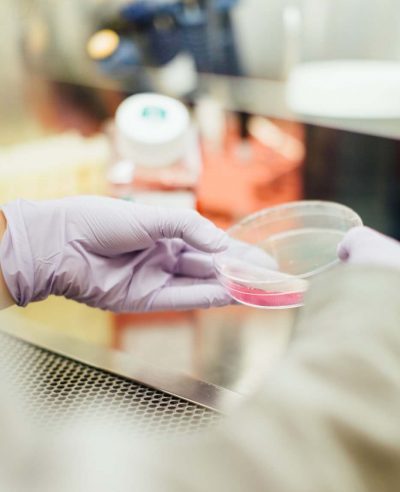 The okara has a meaty taste and contains more soluble fiber, which assists in maintaining a healthy gut. The product is vegan, rich in protein, has low-GI and is an antioxidant.

If just a quarter of the food currently lost or wasted could be saved, the amount could feed 870 million people around the world.

This refreshing perspective on food waste could be a promising solution to world hunger as well as environmental and economic costs.