Scientists have stated more needs to be done to tackle the planet’s mass extinction crisis. Calling for an accord that mirrors the Paris Agreement, experts maintain that countries and corporations need to band together to save animal species from going extinct by making half of the planet protected land.

The push for action stemmed from a book published in 2016, “Half Earth” by evolutionary biologist E.O. Wilson. The text claims that to save the 8.7 million species on Earth, including humankind, we must allocate roughly half of the planet to reserves.

Last year, 49 scientists wrote a landmark paper exploring this concept and put forward a proposal rooted in these ideas. “We propose a Global Deal for Nature — a companion to the Paris Climate Deal — to promote increased habitat protection and restoration, national — and ecoregion — scale conservation strategies, and the empowerment of indigenous peoples to protect their sovereign lands,” they said in the paper.

More than 90 percent of all organisms that have ever lived on Earth are now extinct, prompting an urgent need for action. Eric Dinerstein, the lead author of the paper, told The Guardian: “A number of empirical studies are telling us that we need to set aside about half of the terrestrial and marine realms to avoid the worst of the two great environmental catastrophes — climate change and the sixth extinction crisis — looming on the horizon.” 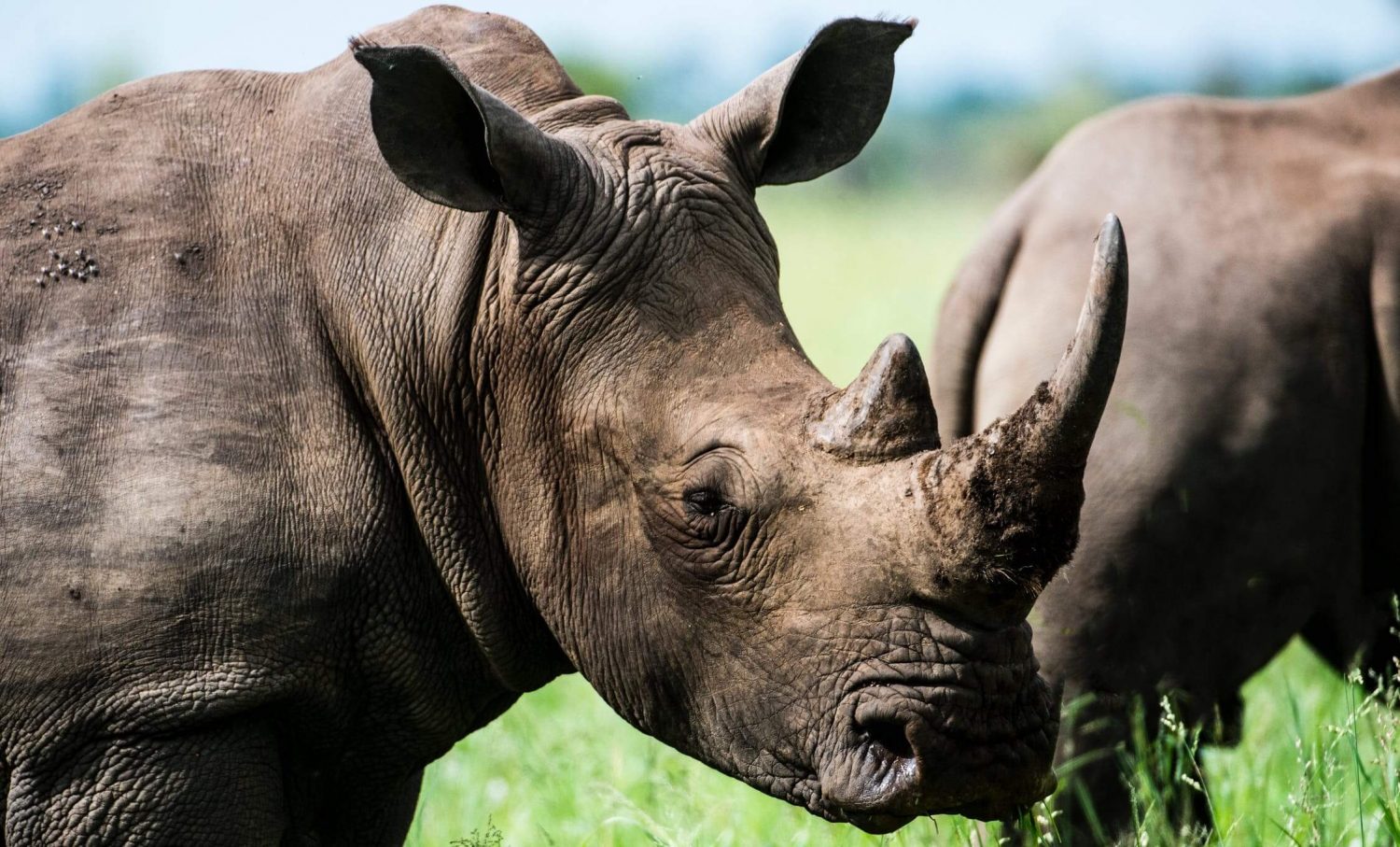 The agreement would act as an international treaty and would likely fall under the United Nation’s Convention on Biology Diversity (CBD). The CBD, which meets every two years, formed the Aichi Biodiversity Targets in 2010. These targets include 20 goals to be completed by 2020 to benefit the planet’s ecosystem. These include halving habitat loss and deforestation, preventing the extinction of endangered species, and minimizing impacts of climate change on coral reefs.

It also strived to see that 17 percent of land and ten percent of marine and coastal areas are protected. Since the Aichi Biodiversity Targets expire in 2020, the proposal of the Half Earth goal may make for a suitable replacement. 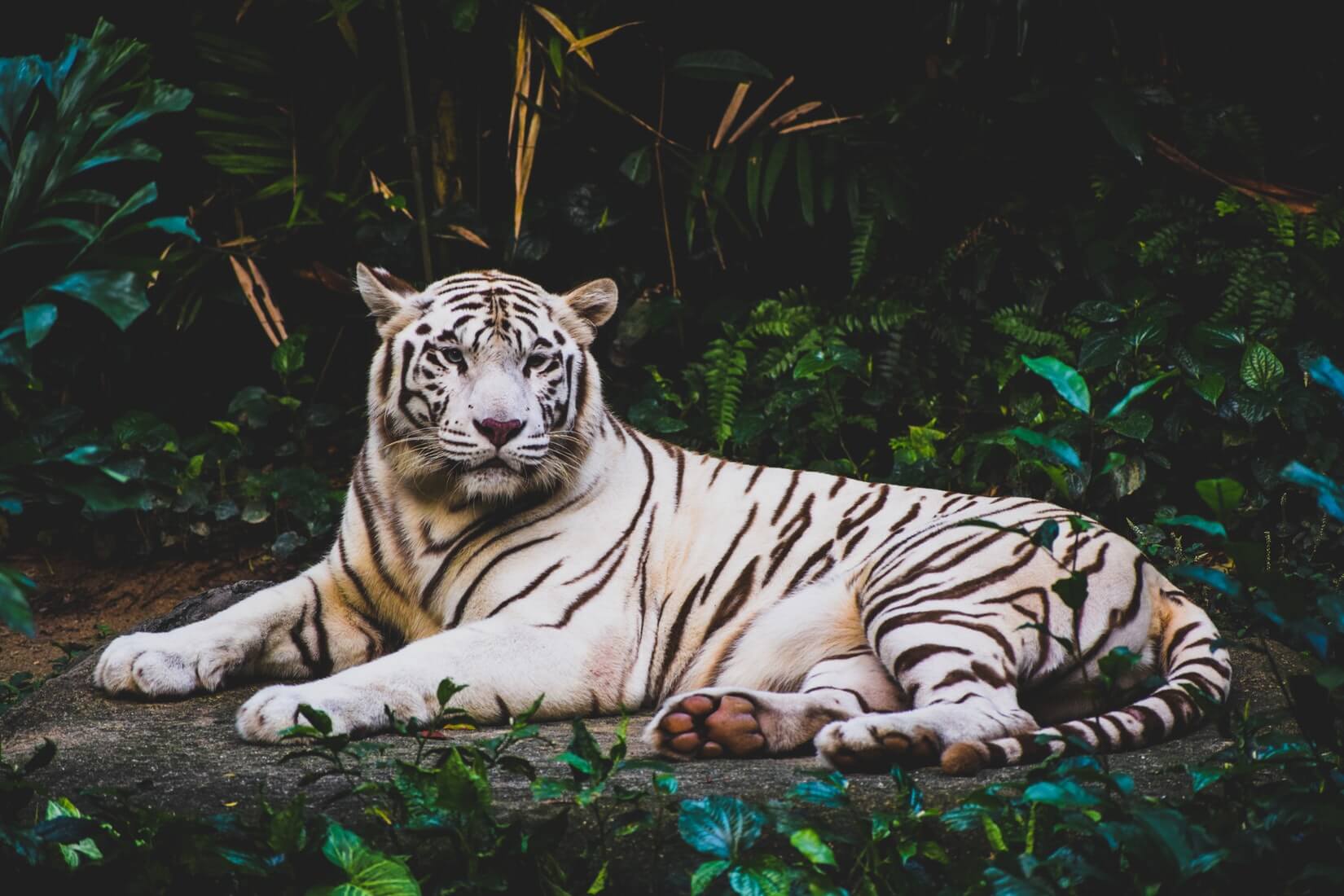 To help fund the hefty price of the plan — which some have estimated to be around $100 billion a year — the inclusion of corporations as well as nations was discussed. “Corporations depend on the health of our eco-systems and are therefore at risk of losing the very foundations upon which their businesses rely,” said Thomas Dean, a co-author of the paper and Professor of Entrepreneurship and Sustainable Enterprise at Colorado State University. “Growing awareness of this challenge will increasingly motivate corporations to engage.”

“For too long we have viewed corporate and environmental interests as adversarial. However they need to become aligned if we are to be successful both economically and environmentally,” Dean explained. “After all, this is the fundamental purpose of an economic system — serving the needs of society in the short and long term.”