More than 60 scientists have signed an open letter calling on governments from around the world to reduce the amount of meat and dairy served in public canteens.

The scientists — who come from 11 different countries — are urging mayors, in particular, to do their bit for the environment by cutting down on animal products served in school and hospital canteens.

The letter was spearheaded by Professor Pete Smith of the University of Aberdeen. He is also a lead author of reports by the UN’s Intergovernmental Panel on Climate Change. According to the panel, humans have under 12 years to prevent a catastrophic climate change crisis.

One way to reduce the risk of this happening is to cut down on the amount of meat and dairy we eat.

Animal agriculture is responsible for huge amounts of environmental damage. Not only does the industry emit high levels of greenhouse gases, but it is also responsible for a multitude of other environmental issues, including deforestation. The Amazon rainforest fires are linked to cattle ranchers, who are clearing land for beef production. 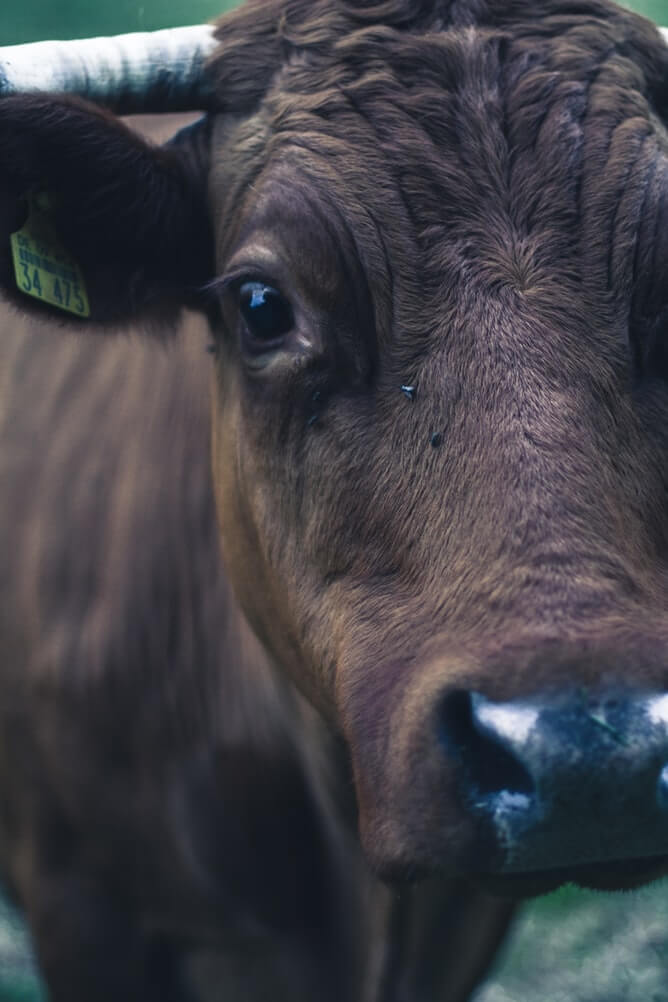 Cattle ranchers are responsible for deforestation in the Amazon.

“Eating less meat and dairy in our growing cities is a way to address the climate emergency,” said Smith in a statement. “Cities can play a crucial role in helping citizens to reduce their consumption of livestock products, and to enable the changes necessary to meet ambitious climate change targets.”

Last year, Greenpeace also announced that the world must cut its meat and dairy consumption in half to save the planet. Reyes Tirado — a spokesperson for the international environmental organization — believes mayors should do “everything in their power” to help make this happen.

“By decreasing the bulk demand for meat, and thus also for feed, cities can make a tremendous difference regarding their carbon and deforestation footprint,” they continued. “We can still limit global temperature rise to 1.5 degrees above pre-industrial levels, but we need quick action.”

Some cities have already taken action. In New York City, all 1,700 public schools have introduced Meatless Mondays, and in the state of Veracruz in Mexico, all schools serve vegan meals on Mondays.