Shiok Meats was one of 23 new businesses to join American startup accelerator Y Combinator’s newest batch of brands last March. The company aims to have its lab-grown shrimp and crab on the Southeast Asian market within the next three to five years. That same month, the eight-month-old brand developed eight cell-based shrimp dumplings, costing $5,000 to make. 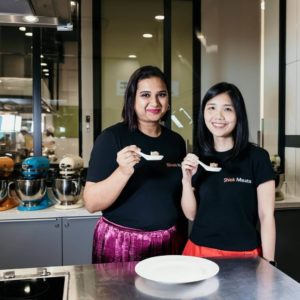 “When I first tasted our shrimp dumpling, I didn’t feel any guilt because I knew that it was clean and healthy. Moving forward, if I do like the taste of cell-based meat like chicken, I would eat it,” CEO and co-founder Dr. Sandhya Sriram told the Straits Times.

Dr. Sriram told the Spoon last January that the company hopes to begin taste tests in high-end restaurants as early as next year. Dr. Sriram said that while Shiok Meats is using science and technology different from clean meat companies, they share similar challenges in terms of recreating certain tastes and textures.

But the cellular aquaculture company is taking steps to make it easier; its lab-grown crab, for example, will be grown without a shell. The company is also eschewing the controversial fetal bovine serum, which is obtained from slaughtered pregnant cows and is widely used to “feed” animal cells.

Bringing lab-grown seafood to the Southeast Asian market provides unique challenges. US-based companies like Memphis Meats and cellular aquaculture brand Blue Nalu have the advantage of accessing funding and infrastructure. US consumers are open to the idea of cell-based meat. A study by the Good Food Institute (GFI), a nonprofit organization that promotes the acceleration of plant-based and clean meat, revealed that 66 percent of Americans would be willing to try it. The same rings true for Asian consumers – while they are “risk-averse” to emerging brands, Dr. Sriram told LIVEKINDLY that they are more open to “novel foods.” 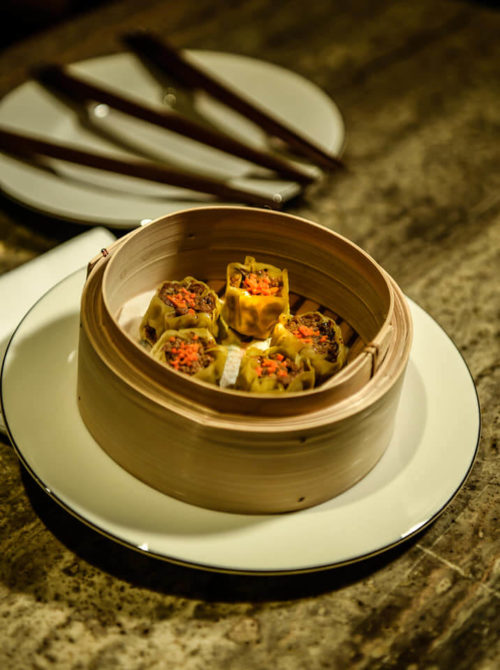 Shiok Meats aims to be the first of its kind to bring clean seafood to Southeast Asia, targeting Hong Kong, Singapore, and India. Other companies are also working to bring lab-grown meat to the region. Japan’s Integriculture hopes to launch cell-based foie gras to the market by 2021. California-based food tech company JUST is working with beef producers to create clean Wagyu beef. The GFI is working with the Institute of Chemical Technology to open a clean meat lab in India by 2021.

Y Combinator will provide Shiok Meats with the seed funding it needs in its early stages.