A new legislation has just been passed in Scotland, which bans the use (including exhibition and performance) of wild animals in travelling circuses.

This is the first ban in regard to animal welfare at travelling circuses that has been passed in the UK. However, Scotland does not have any travelling circuses which use wild animals at present – this move is a great step towards a kinder world for animals.

Roseanna Cunningham, the Environment Secretary of Scotland said this move will send a message to the world that Scotland does not condone the misuse of wild animals. Cunningham adds that while such travelling circuses are rare to visit Scotland, this ban is “a preventative measure based on ethical concerns”. 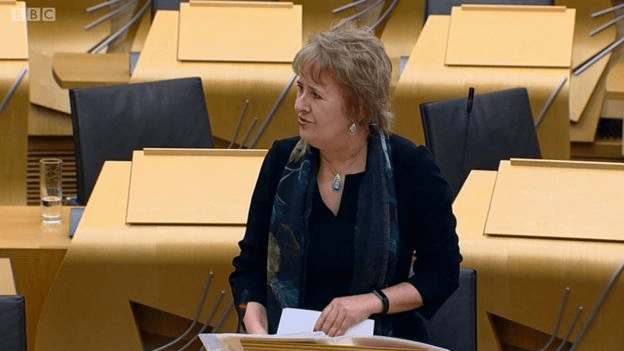 A survey conducted by the Scottish government showed 95% of those surveyed supported the ethical ban – yet – the bill doesn’t apply to domesticated animals or non-travelling circuses. The 5% not in favour are likely those who support and agree with Martin Burton of the Association of Circus Proprietors. Burton told MSPs earlier in the year (before this legislation passed) that a law which bans wild animals in circuses “will eventually close your zoos”. 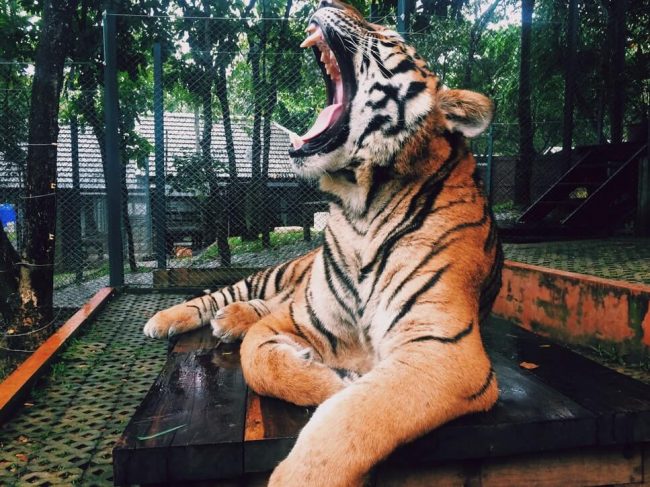 Claudia Beamish, a member of the Scottish Labour party also shared her support, saying she hopes static circuses will be subject to a similar ban in future. Mark Ruskell, a Green MSP said he believes it is “unethical” to force animals to endure their whole life in circuses – Liam McArthur (Lib Dem) also was strongly in favour of the bill.