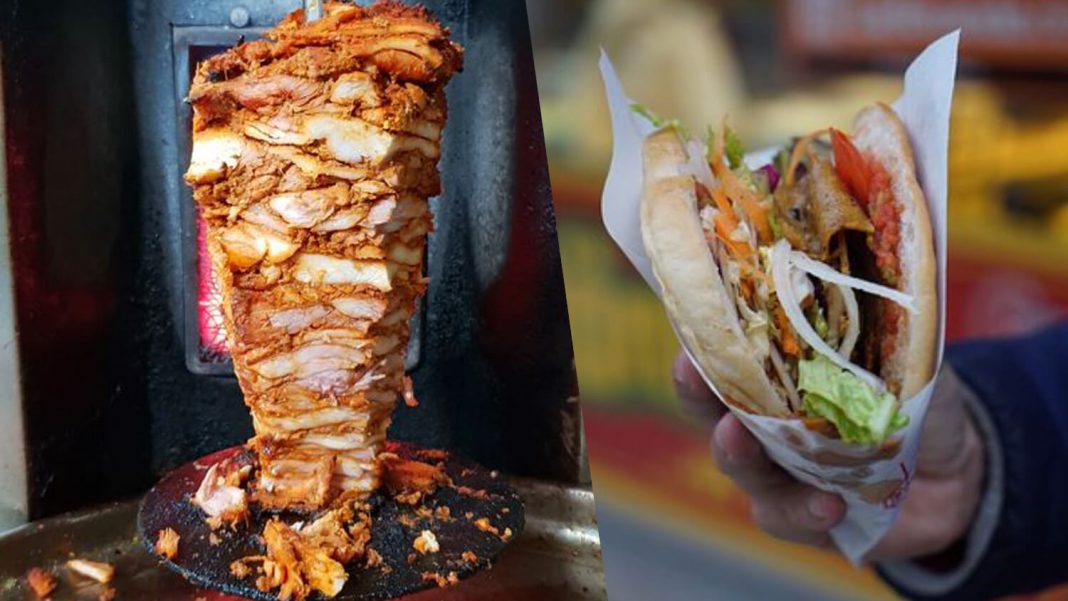 Taking over the premises of a former meat-heavy kebab shop, after a year and half of planning, business partners Alan Collinson and Wade Tidbury have transformed the eatery into a plant-based haven.

Karma Kebab offers customers a range of kebab khobez wraps, with fillings such as falafel and seitan – the recipe for which was uniquely created and adapted by Collinson and Tidbury, and will be freshly carved from a traditional doner rotisserie. Poutine, sweet treats, and vegan-friendly drinks are also available.

Here is a chance to win kebab wraps with chips for four. Just share and like this post. We officially open on Saturday 10th of November. Karma Kebab 100% plant based. Kebab, Falafel and Poutine + a selection of sweet treats. Winner will be selected on Sunday 11th of November. #plant based #vegan #Edinburgh

According to the Edinburgh Evening News, the founders were thrilled to open last weekend. “After many months of planning and testing out our recipes on family and friends we are looking forward to the big opening,” Collinson said.

He explained the concept of inclusivity behind the vegan takeaway, saying, “We are aiming to have a place that offers a welcoming and popular atmosphere and great tasting food that everyone can enjoy.”

Tidbury added, “We have set up Karma Kebab with values that are important to us. Our aspiration in our planning was that we are setting up a place that is fun to come to eat with friends but also knowing that we have the wider environment and how we employ staff in mind.” He elucidated, “The environmental case for going towards a plant-based diet is now overwhelming and we aim to make that easier for people as well as a fun experience.”

THE RISE OF VEGAN TAKEAWAYS

Vegan-friendly takeaways are cropping up all across the UK. In the north of England, Newcastle upon Tyne recently welcomed its first vegan takeaway restaurant, Junk It Up, which offers fried vegan chicken, kebabs, and pizza to those with late night plant-based junk food cravings.

A new vegan takeaway is also set to arrive in Manchester. Zad’s, which has one existing location in the suburbs of Chorlton and was the first vegan kebab takeaway in the UK, was reported this summer to be looking for a second location in Manchester’s city center.