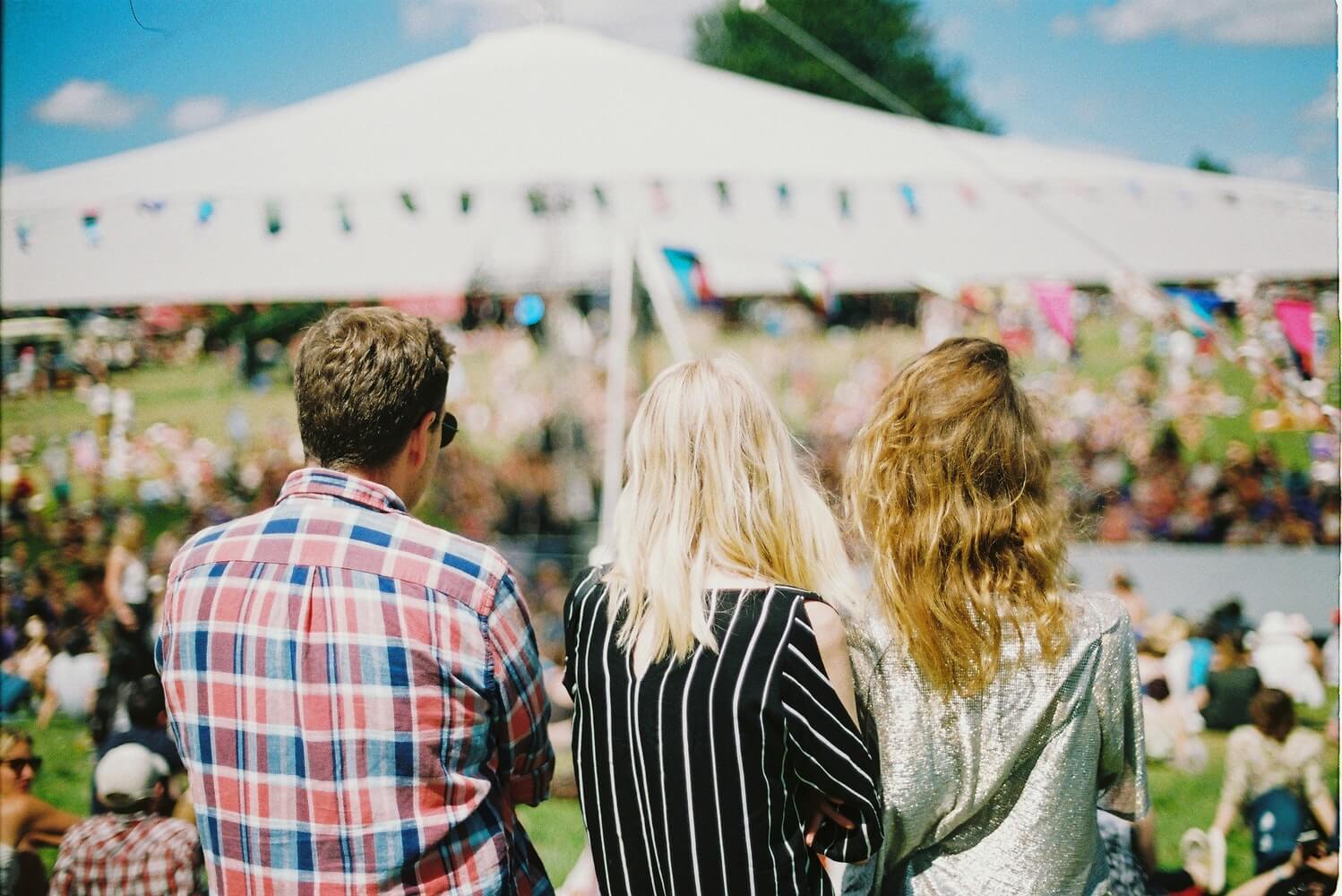 Tickets for the family-friendly event, for which the funds were raised on crowdfunding site Indiegogo,  are on sale now, priced at £30 for an adult weekend pass and £20 for a child.

“In our humble opinion, we think we may have the best vegan community in the whole world!” the festival organisers state on the festival’s Eventbrite page. “We want you to come together and celebrate with us at Scotland’s first ever outdoor vegan festival – V In The Park! With delicious food & drink, camping, talks from inspirational speakers, stalls and live music & comedy, we invite you to bring friends and family to a totally guilt-free weekend.”

Scotland and the rest of the United Kingdom have seen a rise in the popularity of veganism over recent years, with the number of vegans living in the nation increased by seven hundred percent over the past two years. There are now, according to comparethemarket.com, over three and a half million vegans living in the UK, and over seven million vegetarians. Due to this, vegan events, such as V In The Park, are becoming more frequent.

In Birmingham, the world’s biggest ever vegan barbecue is set to take place this May. Organised and hosted by The Fry Family Food Co, the event is also the first of its kind. “This year we want to kick off barbecue season in style with the world’s biggest vegan BVQ,” Tammy Fry, the company’s international marketing director, said in a statement about the event. We’re looking forward to showing vegans and meat-eaters alike just how delicious a plant-based barbecue can be.”

And it’s not just the UK hosting vegan family-friendly events this summer, across the channel, in France, a vegan surf camp has opened for the season. The camp offers surf, and yoga classes, as well as cooking workshops, and the chance to trek in the French countryside. “Our aim is to gather people from all over the world and create an exchange about veganism, the environment, animal rights, sustainability, and ethical correctness in order to build a fun global vegan network,” said the camp president, Inje Stopschikski.