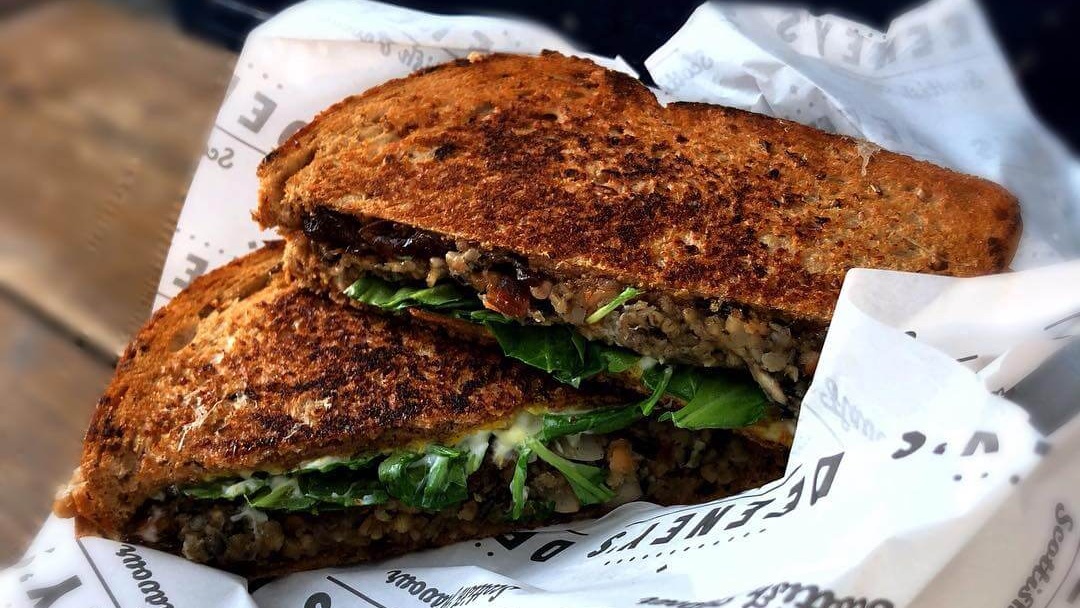 Scotland’s government is being urged to make vegan food more accessible to public bodies across the country by adding at least one vegan meal option to all menus in schools, hospitals, prisons, and government-run buildings.

A campaign launched by the Vegan Society and Go Vegan Scotland says the country’s lack of vegan options has led to students not taking advantage of the free lunch programs at schools and even vegans hospital patients going without food “for days.”

“The Scottish Government is responsible for ensuring that our public sector provides for vegans in Scotland and the proposed legislation would assist in fulfilling that obligation,” Louise Davies, head of campaigns, policy, and research at The Vegan Society, said in a statement.

According to the groups’ petition, adding vegan options to “every public sector menu every day” would have a positive impact on the nation’s health, the environment, and animals.

Officials for the Scottish government says that it will consider the request.

“We will be consulting on proposals on how best to provide a legislative underpinning to support the ongoing work to meet our Good Food Nation ambitions.”

We’re calling on you to take a stand for the rights of humans and animals. Sign our petition for a compulsory vegan option in every school, hospital and on every public sector menu. Visit the link in our bio #CateringforEveryone #vegan #govegan #UKvegan

While London is leading the UK’s growth in vegan food, there’s a  growing demand for vegan food taking hold in Scotland as well with restaurants and businesses seeing sales spike throughout the region.

Ireland, too, is witnessing a boom in demand for vegan food. The country just saw its first dairy-free vegan yogurt range launch by a former dairy scientist.

“We hope that vegans and non-vegans alike will agree on the importance of our petition,” said Davies, “and join us in urging institutions to provide healthy and environmentally-friendly vegan food.”