CCTV cameras are to be made mandatory in Scottish slaughterhouses.

Rural affairs minister Mairi Gougeon said that the announcement is part of the Scottish government’s plan to “improve further the already high standards” of all livestock. The groundbreaking legislation is set to be introduced to the Scottish Parliament later this year. It follows a consultation that received overwhelming support from those surveyed.

“Animal Aid welcome this positive news on a long-fought campaign,” said Tor Bailey, campaign manager for animal rights organisation Animal Aid. “We hope the presence of CCTV will help stop the horrendous and illegal additional abuses revealed time and again by our extensive investigations. It is terrible enough that animals should be at the slaughterhouse at all, without being subjected to being kicked, punched, beaten and burnt with cigarettes to name but a few awful issues we uncovered.” 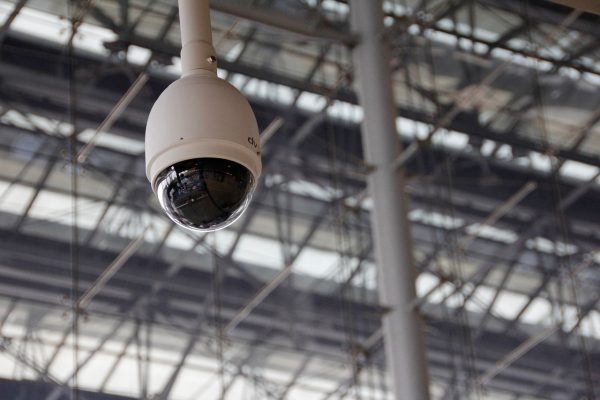 The BBC reports that 80 percent of Scottish slaughterhouses have already voluntarily installed CCTV. But Gougeon believes that standards of surveillance in each facility could vary. New rules will ensure even better treatment of livestock across the nation. The Scottish Association of Meat Wholesalers welcomed the announcement from the government.

“But it is important to remember that slaughter can never be humane,” Bailey added.“Even when no laws are broken, slaughter is a stressful, brutal and violent process. No animal wants to die and there is simply no need to rear and slaughter animals for food, since we can be happy and healthy on a plant-based diet.”

Last year, CCTV was made mandatory in English slaughterhouses after the initiative received an overwhelmingly positive response (99 percent of the four thousands surveyed were in favour). The law went into effect in May 2018.

The new law was championed by environmental secretary Michael Gove. “We have some of the highest animal welfare standards in the world and want to cement our status as a global leader by continuing to raise the bar,” Gove said in a statement.

“The reaction to the consultation highlights the strength of feeling among the public that all animals should be treated with the utmost respect at all stages of life and be subject to the highest possible welfare standards,” Gove added.

Gougeon will formally introduce the plan to Scottish Parliament today.