In a bid to encourage the Scottish parliament to be more conscious about the environmental impact of food choices, MSP Mark Ruskell put forward a motion earlier this week calling on other MSPs to back a Vegan Society campaign. The charity have recently launched Plate Up for the Planet which asks people to pledge to eat vegan for one week. To the surprise of many, the Scottish Parliament has backed the motion. 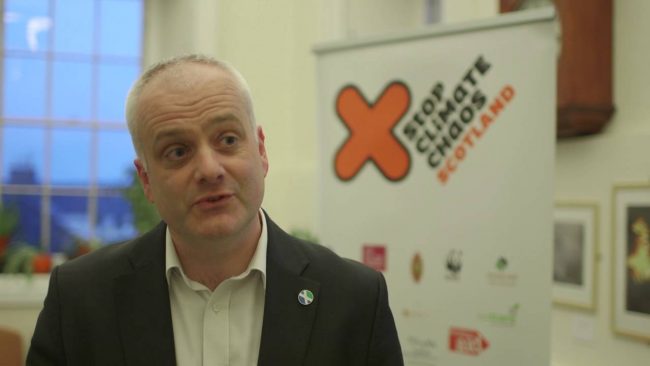 Referring to the upcoming bill on climate change, Ruskell, a Scottish Green Party representative, asked parliament ministers to ‘be more ambitious when setting their targets for the agriculture sector in the climate change bill, in particular with regard to addressing methane emissions from animal agriculture.’ The MSP makes note of some shocking statistics surrounding climate change and claims that ‘consumers can have a big impact by cutting down even a small amount of animal products.’

Ruskell fully intends to take the pledge himself and says he is ‘looking forward to [it]’. Suggesting that parliament have a responsibility to take the lead on issues of climate change and animal agriculture, Mr Ruskell comments that the Scottish Parliament ‘can’t expect the public alone to tackle climate change… and Government has a vital role to play in helping people make better choices and decarbonising our farming system.’

The Scottish parliament won’t be the first MPs to set an example for constituents. Earlier this year Danish parliament members went vegan to fight climate change.

MSPs need not be concerned about finding vegan food during their challenge. Major Scottish cities Glasgow and Edinburgh are both know for being vegan friendly and have an abundance of vegan or vegan friendly eateries. Additionally across the UK vegan on-the-go options are becoming much more readily available. 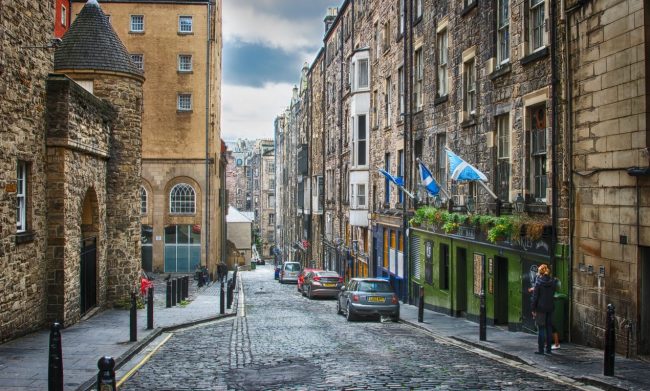 The decision to back this pledge in Scottish parliament may encourage those in Westminster to reconsider the effects of animal agriculture on climate change. So far the subject has been largely ignored, despite the fact that Labour leader Jeremy Corbyn appointed Kerry McCarthy, a vegan, as Shadow Agriculture Minister in 2015.

Corbyn himself has suggested he may be making the switch from vegetarian to veganism, stating at a Lush event that he was ‘going through the process’. Taking the pledge alongside Scottish ministers may be a good starting point for the Labour leader.