A vegan restaurant, staffed by current and ex-inmates, could soon open outside Perth Prison in central Scotland.

Starting Step is leading the new project. The social business supports people from the prison system into work, as well as people with mental health challenges.

Per The Courier, the new venture—which has non-financial backing from the Scottish Prison Service—is set to be named The Yew Tree after a historic tree in the grounds of HMP Castle Huntly, Scotland’s only open prison.

The new business is intended to start as a cafe, but there are plans to eventually turn it into a fine-dining restaurant in the evenings.

The Yew Tree will base its menu around home-grown, plant-based produce. According to Starting Step’s chief executive Dodie Piddock, it’s important for the restaurant to be vegan. Demand for plant-based food, and therefore plant-based chefs, is rising.

She told The Courier: “there are many reasons for [making the restaurant vegan]. There is a growing need for chefs that are able to produce high-quality vegan food.”

She added: “What is important about this project is the end result. I don’t want this to be just another training program, I want to do something more than give them hope. I knew there were two areas where we could just about guarantee them jobs—horticulture and hospitality.”

Scotland has the highest prison population rate per head in Western Europe, according to Scottish Legal News. As sentence lengths and custody rates increase, The Ministry of Justice predicts the prison population is going to keep growing.

Piddock says the number of people in prison in Scotland is “appalling.”

She said, “we’re one of the worst in Europe, per capita. I did a lot of work on focus groups and I found that the vast majority of people in prison need a second chance. I came away from this thinking, ‘how do we do this?'”

A planning application to change Perth Prison’s old social club into The Yew Tree has now been submitted to the council.

“Hopefully, it will be something Perth can be proud of,” said Kinnock. She added, “people will come because they might be nosy and we have to keep them coming back because of the food.” 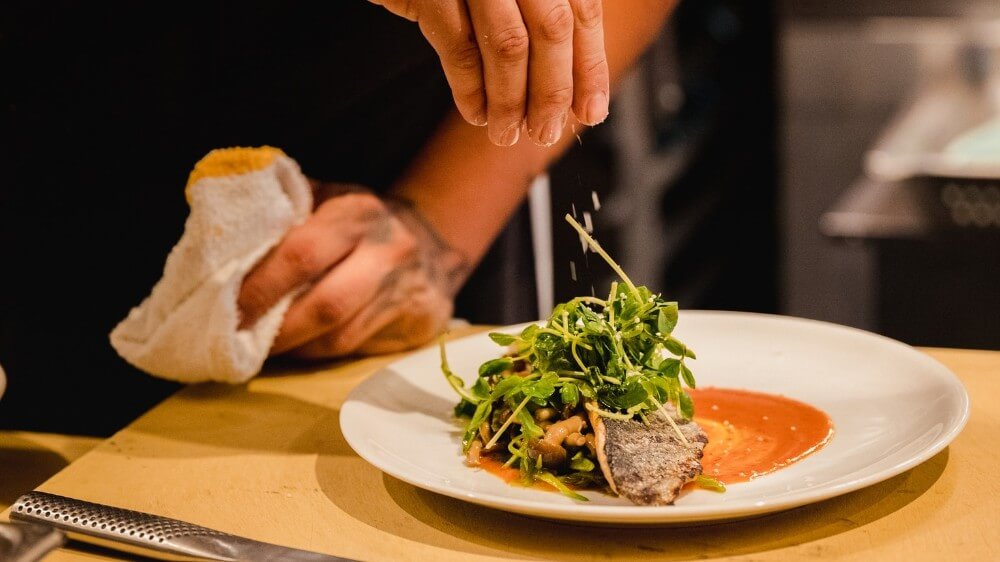