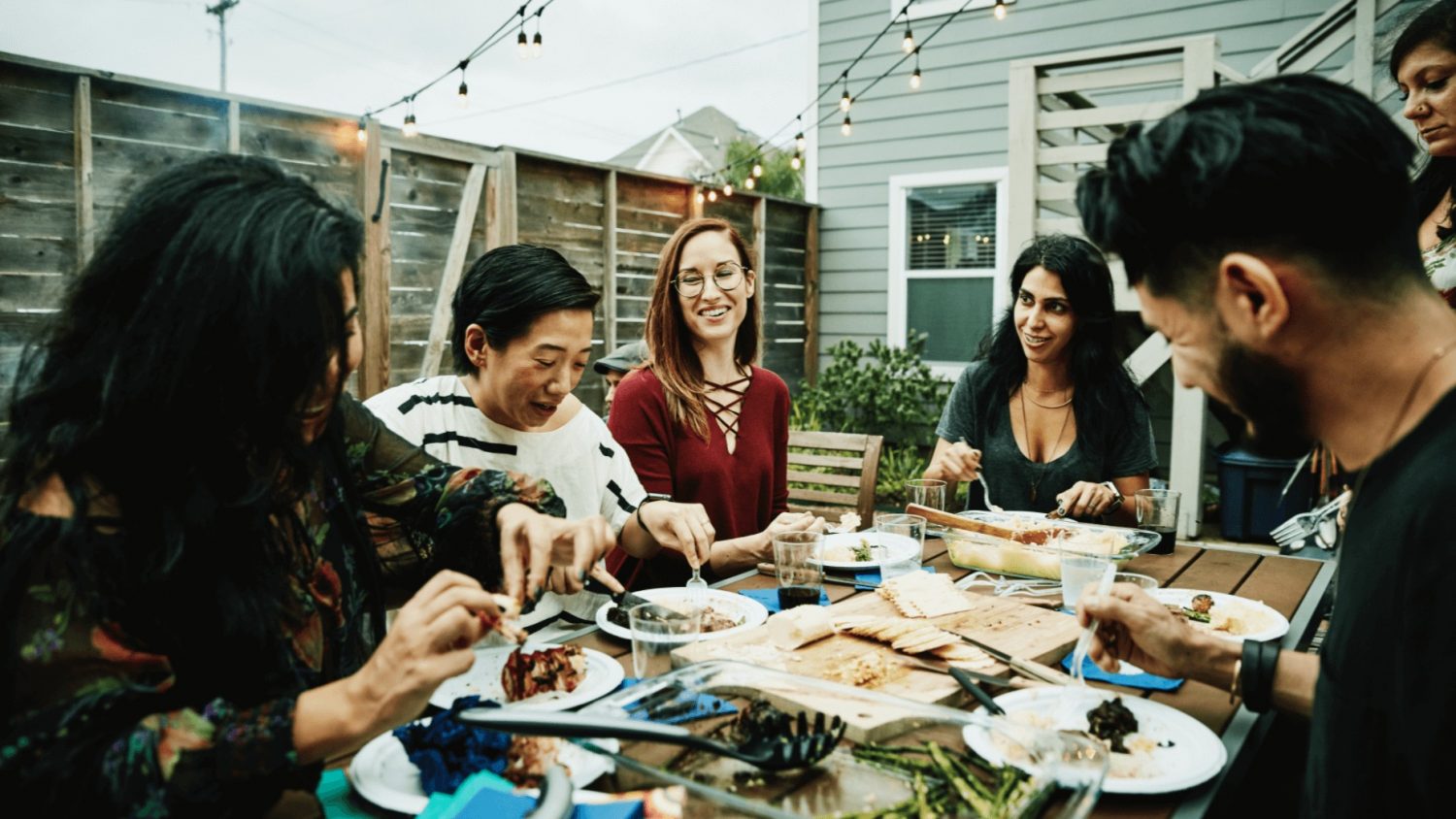 For one night only, The Vegetaria will host a patriotic feast of vegan haggis burgers, veggie square sausage, and dairy-free Cranachan, a traditional Scottish dessert.

For every ticket sold for the event, which is BYOB (Bring Your Own Booze), £5 will be donated to the Festive Food Fund. Founded by The Vegetaria, the fund supports the valuable work of the Kinning Park Complex, an independent arts space, within the community.

“The aim of the fund is to buy food for the Kinning Park Complex so they can carry on their great work into the festive period, and hopefully into the New Year, feeding people in need who face significant challenges at this time of year,” the restaurant explained on the event’s Facebook page.

Since its launch in December 2017, The Vegetaria has raised more than £1,500 for a variety of charities, including Starter Packs, an organization that helps people move from homelessness to tenancy; Pink Saltire, a charity which aims to give a voice to LGBTQ+ people living in rural areas of Scotland; and Go Vegan Scotland, a nonprofit organization working to promote veganism across the country.

Vegan food is becoming more popular with Scottish citizens. Earlier this month, The Scottish Butcher, which as its name suggests normally specializes in animal products, added to its small but popular vegetarian range with a vegan-friendly square sausage, also known as Lorne sausage.

According to the brand, it created the product thanks to a growth in flexitarianism across the country. In the last year, sales of its other vegetarian products, Wee Veggie Haggis and Vegetarian Haggis, have risen by 24 percent.

Former model Roslyn Fawns, who owns the vegan-friendly restaurant “The Bakers Field” in Fife, agrees with the butchers. Speaking to Fife Today in September, Fawns revealed that since its opening at the end of the summer, the eatery has been “really busy.” She noted, “People are definitely interested in trying something new.”

The Vegetaria pop-up event will be held at the Kinning Park Complex on November 30. Tickets are available here and cost £17.50 per person.