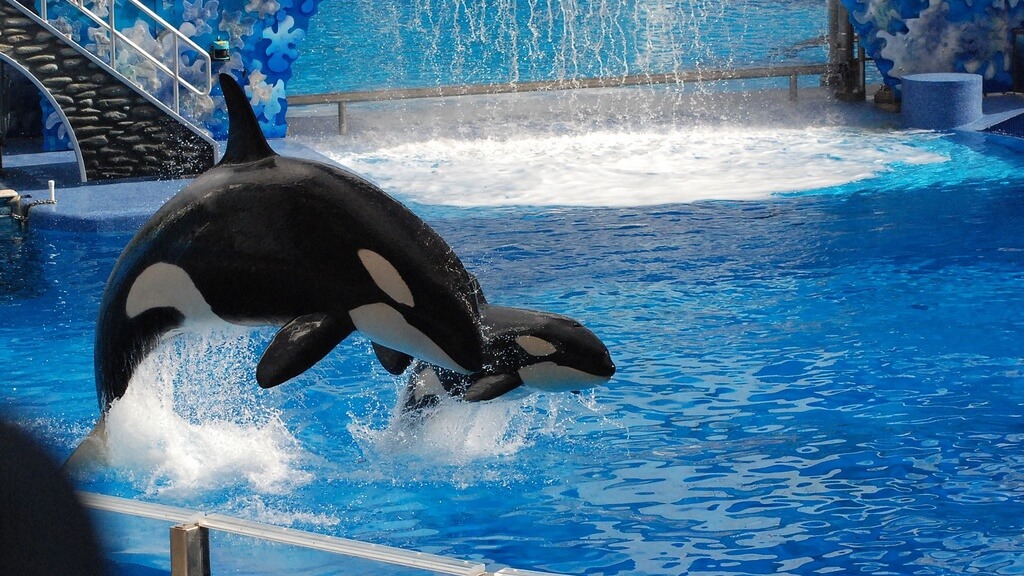 Nine claimants, including the Animal Welfare Insitute (AWI) and the Whale and Dolphin Conservation, have filed a lawsuit against the National Marine Fisheries Service (NMFS) over a lack of SeaWorld orca necropsy reports.

The group is suing the federal agency over its claim that it lacks the legal authority to enforce the submission of necropsy reports and veterinary records for SeaWorld’s deceased orcas Tilikum, Kasatka, and Kyara.

Tilikum and Kasatka both starred in the 2013 SeaWorld exposé “Blackfish.” The documentary, which rose to fame on streaming service Netflix, explored the detrimental effects of captivity on both the whales and the SeaWorld trainers. Tilikum and Kasatka, along with Tilikum’s granddaughter Kyara, died, supposedly of lung infections, last year.

Permits issued in 1992 and 1978 to import Tilikum and Kasatka state that SeaWorld is obliged to release records to the NMFS when the orcas die. As Tilikum’s progeny, this specification applies to Kyara too.

The records were not released, and the NMFS now stipulates that 1994 amendments to the Marine Mammal Protection Act voided the requirement. In a statement, PETA says this claim lacks legal justification; the lawsuit states that “the agency decision at issue is arbitrary, capricious, [and] an abuse of discretion.”

David Phillips, speaking on behalf of the Earth Island Institute, affirmed, “Under the provisions of the Marine Mammal Protection Act, these orcas belong to the people of the United States, not SeaWorld, and we have every right to access information about their health and welfare.”

“The plaintiffs are calling on the agency to stand by the permit conditions that it imposed and ensure that the public and the independent scientific community can examine this information in order to improve marine mammal well-being and hold parks like SeaWorld accountable,” explained Jared Goodman, the Deputy General Counsel for Animal Law at PETA Foundation.

PETA clarified that access to the records is crucial for understanding the effect of captivity on orcas and for improving the treatment of injured and sick marine mammals in the wild.

Dr. Naomi Rose, an AWI marine mammal scientist, noted, “The captive-display industry is the first to claim that the marine mammals it holds are valuable to scientific research and conservation.” She adds, “Withholding necropsy reports and veterinary records from the public, including outside scientists, suggests otherwise.”

PETA and the AWI previously met with SeaWorld and government officials to request the release of the records. PETA says the lawsuit is a “last resort.”