Entrepreneur Sasha Alexander is on a mission to teach Welsh citizens about the benefits of following a vegan diet. However, unlike many others who decide to launch a catering company, Alexander only has Instagram as a teacher.

After spotting a gap in the market in Wales for plant-based festival food trucks, Alexander decided to launch the mobile catering service “Vegan House.” For what he lacks in professional cooking experience, Alexander makes up for in ambition and creativity; his new Vegan House kitchen is based in a former horsebox, after all.

“I’m not a chef by trade but my passion is cooking so I began looking through Instagram and trying recipes out,” the new business owner told Wales 247. “I soon found what worked and what didn’t but also realised that, when it comes to festivals and the like, [there are] not many vegan mobile catering outlets out there.” 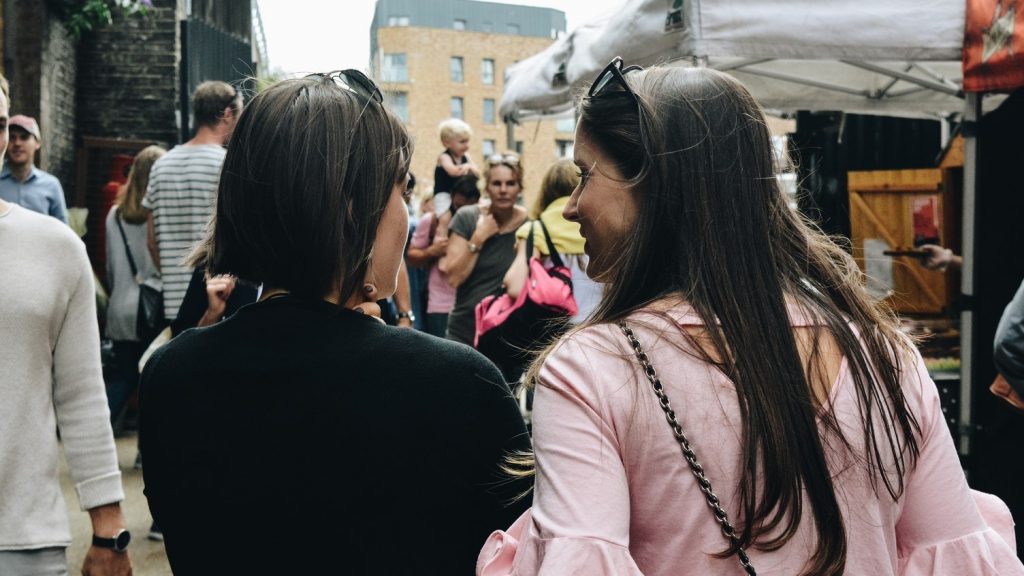 Alexander first decided to try a plant-based diet after his son Leo was born. His wife, Katy, was already a vegan, however, it took the entrepreneur a little while to catch up, trying out a flexitarian lifestyle first, followed by vegetarian. Now he’s plant-based, and he says there’s no going back.

“Some people wrongly assume that everything we need comes from a range of meat, carbohydrates, and vegetables. That’s not the case,” he explained. “A bunch of dark green, leafy vegetables alongside some chickpeas provides as much, if not more, protein than steak and doesn’t contain the same amount of fat.”

There is a shift happening across the UK, maintains Alexander, with young people leading the way. One recent study, conducted by the Food Ethics Council, supports this view. According to the research, 54 percent of young UK consumers believe the current food system is unfair to animals, and 46 percent believe it is unfair on the natural environment. Festivals, Alexander believes, are the perfect place to target this young conscious consumer base, as well as those who may not have considered following a vegan diet before.

Vegan House’s first festival appearance will be at the Mold Food and Drink Festival, where it is the first-ever plant-based catering truck to serve at the event. “[Alexander] and Vegan House will bring not just tasty food but plenty of food for thought too,” said festival chairman, John Les Tomos.

Vegan House will be at The Mold Food and Drink Festival from September 15 to 16.