Vegan Senator Cory Booker is on a mission to get wild animals out of circuses.

The politician from New Jersey has co-sponsored a bill — put forward by Democratic Senator Bob Menendez — that would prohibit the use of wild and exotic animals in circuses, carnivals, and parades across the U.S.

The Travelling Exotic Animal and Public Safety Protection Act nationalizes New Jersey’s circus ban, which was passed at the end of 2018.

“Animals are living, breathing, and feeling beings that deserve to grow and thrive in their natural habitat or protected sanctuaries — not to be exploited to perform tricks in someone’s sideshow under cruel conditions,” Menendez said in a statement.

He continued, “The entire nation should follow New Jersey’s lead by doing what’s humane, just and right for these wild creatures.”

Booker — who is a keen advocate for veganism and animal welfare — added, “New Jersey has illustrated that the exploitative use of exotic animals in traveling performances is antiquated and no longer has a place in our society.” 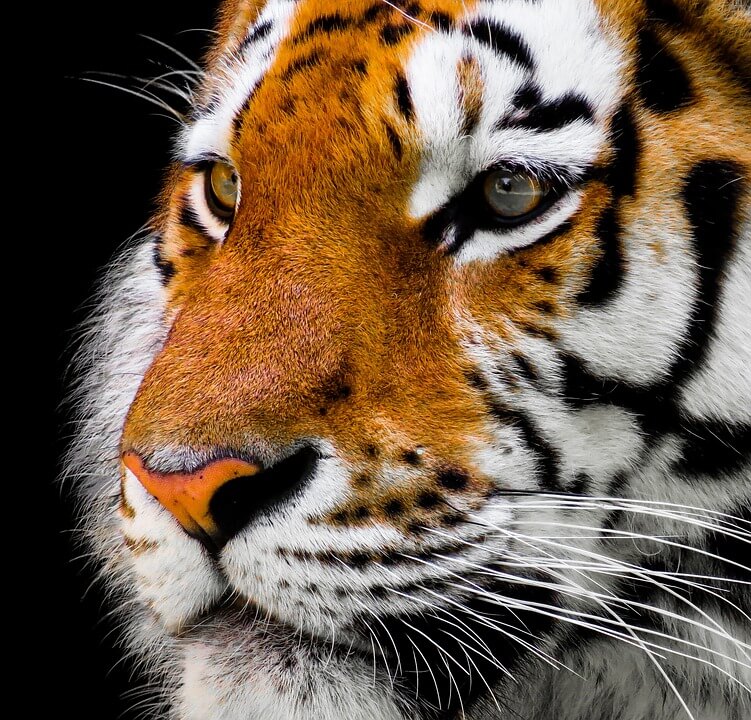 Tigers and other wild animals are exploited in circuses

A number of countries have introduced similar bans, including India, Portugal, and Italy. Earlier this month, following decades of promises from lawmakers, the UK parliament officially banned wild animals in circuses throughout the country.

In the U.S., Illinois, Hawaii, New York, and Rhode Island have also passed legislation against the use of wild animals in circuses.

“The circus ring is no place for a wild animal,” said Cathy Liss, the President of Animal Welfare Institute, in a statement. “The confinement and training methods behind the scenes are simply barbaric. These acts are exploitation, not entertainment, and this bill would put an end to the abuse.”

Booker is the only vegan in U.S. Senator history. He continuously speaks up for the animals and encourages people to eat more plant-based foods for their health. He believes that more Americans are becoming compassionate in their lifestyles and diets.

Last year, at New Jersey’s VegFest, he said in a speech, “I’ll tell you this: the vegan consciousness is growing in our country and all those people, regardless of your diet, you are conscious of the environment, conscious of justice for animals, against cruelty to animals, conscious of your health.”