The dog meat industry in South Korea could be coming to an end. The last three dog meat shops in Seoul will no longer slaughter dogs on-site for their meat.

The shops are still permitted to sell dog meat but will stop slaughtering the animals themselves at their premises.

Seoul’s mayor, lawyer Park Won-soon, and the Seoul Metropolitan Government campaigned for more than a year for the city to become dog slaughter-free.

“Through persuasion for many years, we stopped all slaughter in Seoul. We will maintain the city as a slaughter-free place to promote the dignity of animal coexistence,” the mayor said in a statement. “If Seoul slaughter activity occurs again, we will use all means to block it.” 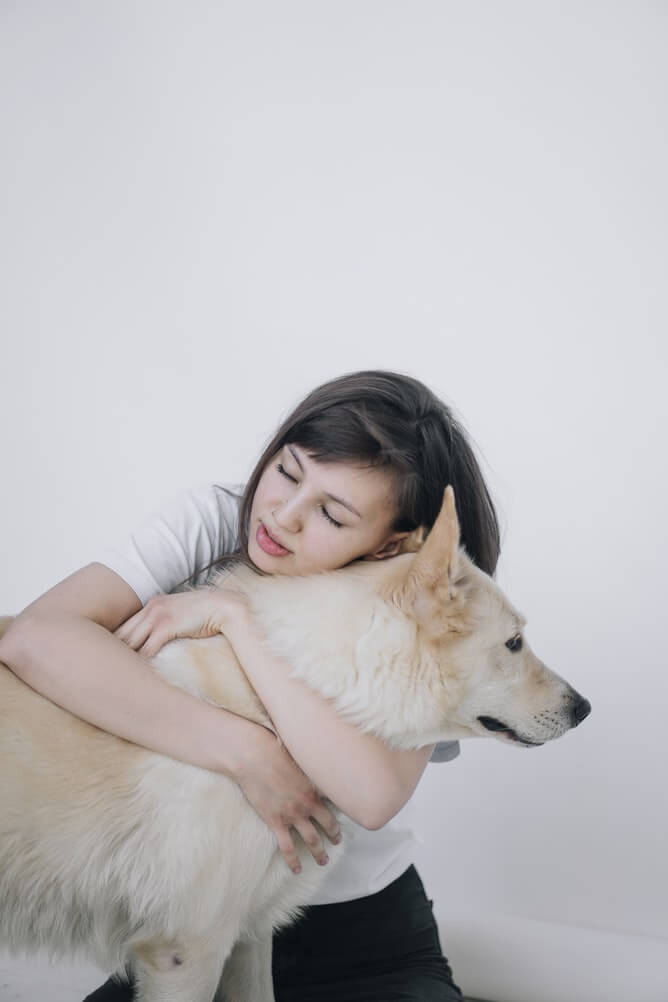 Most people in South Korea say they will not eat meat from dogs.

South Korea is the only country in the world with dog meat farms. However, the public’s interest in eating dog meat is declining. A survey by Gallup Korea found that 70 percent of South Koreans will not eat dog meat in the future.

In November 2018, the government closed down Taepyeong — the largest dog meat slaughterhouse in South Korea — due to animal cruelty concerns.

The Humane Society International (HSI) — the largest international charity working for a “more humane and sustainable world for animals” — rescued more than 80 dogs from the Gupo Livestock Market. The market will be turned into a public park.

HSI has helped shut down 15 dog meat farms in South Korea. The charity has transported more than 1,800 dogs from the farms to shelter and rescue partners across the globe. HSI also helped the farm owners transition to other areas of work that do not rely on animal exploitation.

In 2017, South Korean President Moon Jae-in adopted a dog, named Tory, who was rescued from a dog meat factory. Jae-in said in a statement: “Creating a world where animals too can enjoy peace and safety is something that I believe is very important.”