Sephora just banned all fur eyelashes including mink and will instead produce synthetic and faux fur alternatives. The decision follows pressure from international animal rights group PETA (People for the Ethical Treatment of Animals) and over 280,000 emails from concerned consumers.

Sephora, a French multinational personal care and beauty brand, joins Tarte, Too Faced, and Urban Decay in ditching mink. Typically, mink fur comes from factory farms. On such farms, workers shave off the fur either before or directly after the animals are killed. These naturally solitary animals are kept in cramped wire cages where they are unable to exhibit normal behaviors such as swimming and burrowing.

PETA explains that some brands use misleading labeling. Velour labels its mink lashes as “ethically sourced” while Lily calls some of its lashes “vegan.”

Along with rabbit and fox, mink is the most commonly bred animal for its fur. According to animal rights charity Viva!, animals raised on fur farms experience extreme anxiety. Many become so distressed they will self-mutilate. European minks are currently listed as endangered, and fur farming fails to support a sustainable population. 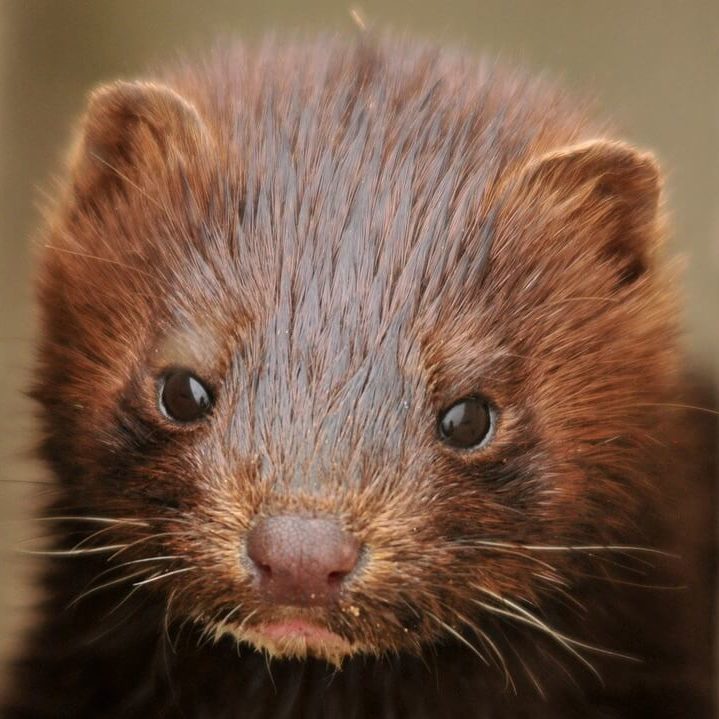 These include mink, chinchillas, rabbits, foxes, and raccoons. But according to Fur Free Alliance, more than 15 European countries—including Norway, Czech Republic, Belgium, and the UK—have now passed legislation to ban or phase-out fur farming.

In 2013, the Dutch government banned the opening of any new mink fur farms in the Netherlands. All existing mink fur farms face permanent closure by 2024. Earlier this year, Dutch fur farms faced quarantine after testing positive for the coronavirus.

Last year, Slovakia passed legislation completely banning fur farming which will take effect in 2021. At the time, the country was home to a single fur farm with capacity for 5,000 mink and eight rabbit fur farms. The government plans to phase out existing farms by 2025.

Along with animal testing, the use of mink fur and other animal products in cosmetics faces increasing opposition. According to market research provider Mintel, the vegan cosmetics category increased 175 percent between July 2013 and June 2018.