The new Guardian series “United States of Plastic” will run for the rest of 2019, examining the extent of the plastic pollution crisis across the U.S.

In partnership with the Ford Foundation, the newspaper will take an in-depth look at how plastic is recycled, the efficiency of the plastic recycling system in the U.S., and what consumers can do to reduce their reliance on the material.

The Rise of Plastic Pollution

Plastic pollution is one of the biggest problems of our time; it litters our riverbanks, our waterways, and it is estimated that by 2050, there may be more plastic waste in the ocean than fish.

The “miracle material,” as the Guardian calls it, was invented around the turn of the 20th century and entered widespread circulation as society moved into the swinging 1960s. According to The Atlantic, by 1985, 75 percent of supermarkets were offering plastic bags to customers. 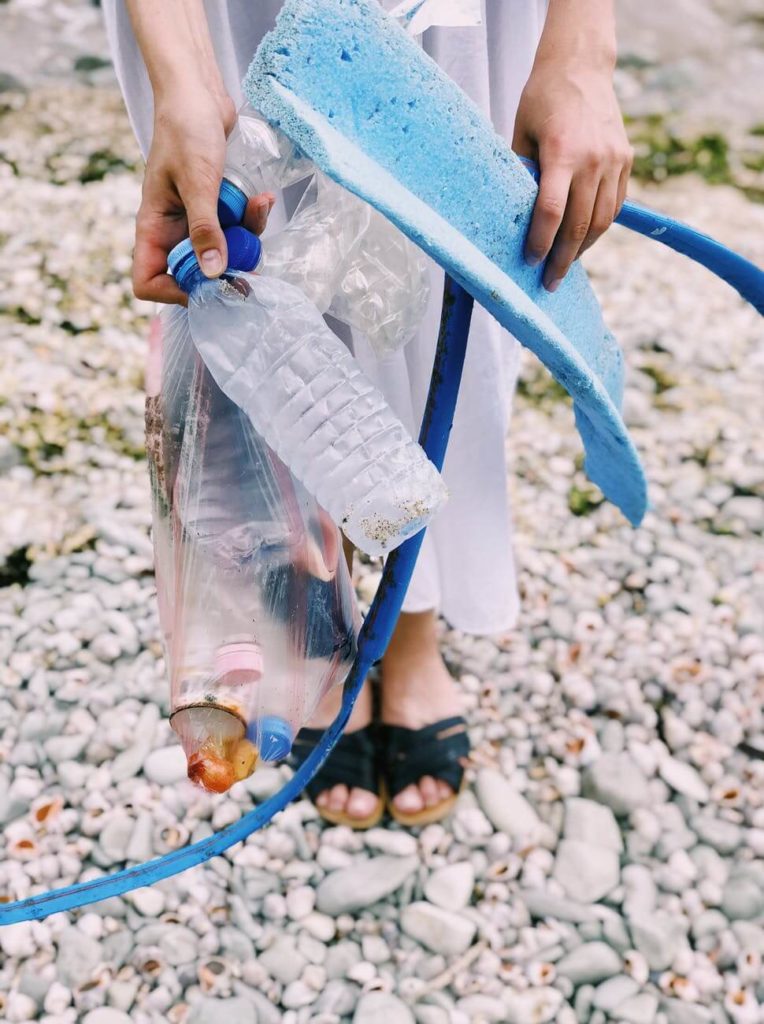 The world was in love with plastic. It was practical, hygienic, and durable, the only catch — widely understood now but not acknowledged back in the mid to late 20th century — was that it doesn’t go away. Single-use plastic bags, for example, can take up to 1,000 years to decompose, meaning that every single piece of plastic ever made still exists.

Some maintain we can get around this problem by recycling. “According to promotional materials from America’s plastics industry, it is whisked off to a factory where it is seamlessly transformed into something new,” says the Guardian. But the newspaper notes that this is not necessarily accurate.

The Breakdown of Recycling

“Only 9% of plastic has ever been recycled,” the publication continues. “Today the recycling system is breaking down. Plastic is being landfilled, burned or dispatched to developing nations, where it is probably being disposed of improperly, to the detriment of people who can least afford to deal with the consequences.”

A recent report from Myanmar Times revealed that Taman Mekar, a village in West Java, Indonesia, is struggling to cope under the strain of plastic waste imports. The nation’s Ministry of Trade revealed that in 2018, 320.4 million kilograms of waste was imported into the country.

The Guardian’s article series has already begun, with content examining “the wasteful reality of America’s grocery stores” and an illustration piece showing where the 8.3 billion tonnes of plastic made since 1950 has gone.

“Plastic waste and microplastics are found everywhere from whales’ stomachs to aquifers deep underground,” says the publication. “America is a nation in a plastic-coated crisis.”