The Seth MacFarlane Foundation gifted the million dollars directly to the Rainforest Trust’s Conservation Action Fund. This will help support the group’s work to establish protected areas free from deforestation, which impacts the local and the global environment.

“The science is clear on the connection between preventing deforestation and addressing the climate crisis,” MacFarlane said in a statement. “Rainforest Trust’s commitment to protecting habitat and its inherent biodiversity is fundamentally important.”

“I wanted to support Rainforest Trust’s direct-action approach,” MacFarlane continued. “I hope others will join me in supporting this crucial work.”

The Rainforest Trust purchases and protects the most threatened tropical rainforests in order to conserve endangered species. The U.S. based nonprofit emphasizes community engagement and local partnerships in its projects.

“Protecting intact forests is the best way to help species and our global ecosystem,” said Rainforest Trust CEO Mark Gruin. “Saving rainforests and tropical habitat has been our mission for more than 30 years.”

“We are thrilled that Seth is adding his voice in support of our work,” Gruin added. “His trust in our ability and the positive impact we make is incredibly meaningful and motivating.” 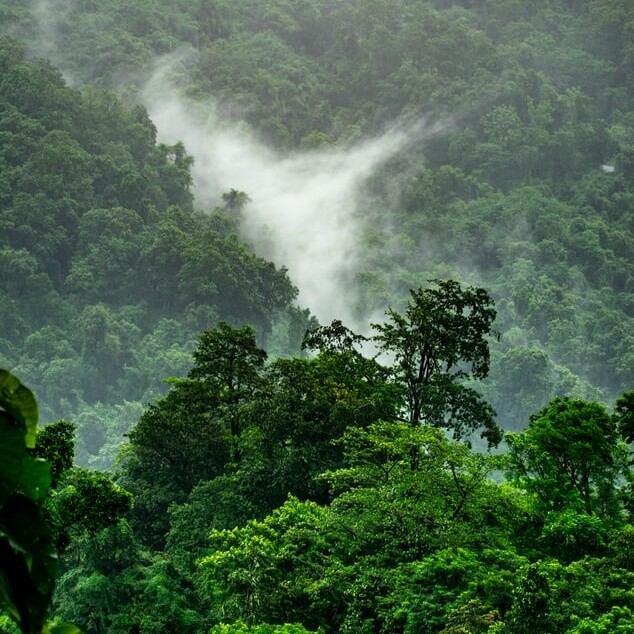 The rainforest is extremely biodiverse and removes a significant amount of carbon dioxide from the air.

The Amazon rainforest is, in particular, is the most biodiverse ecosystem on land. It provides a home to indigenous people, countless animal species, and rich plant-life. It also helps to stabilize rainfall cycles in South America.

In August, Peru committed to ending palm oil-driven deforestation by the year 2021. If Peru achieves this goal, it will be the second South American country after Colombia to make such a pledge. Palm oil production is a leading cause of deforestation and plantations typically support extremely low levels of biodiversity.

Meat production is also a major contributor, and the European meat industry is responsible for much of South America’s ongoing deforestation.