A sex expert at the UK’s biggest online sex toy retailer has claimed that the future is looking vegan for the industry.

Jess Wilde, who works for Love Honey and is a vegan herself, says that animal products in the sex toy industry are likely to soon be a thing of the past. She claims this is all thanks to millennials and the recent shift in consumer buying habits. The food industry has seen numerous health warnings of late regarding animal products, causing many people in the UK to adjust their dietary habits. The sex toy industry should be standing up and taking notice of these warnings too, Wilde believes.

“Currently there is no evidence to suggest that using sexual pleasure devices which contain animal derivatives is directly harmful to sexual health,” Wilde explained to Paper magazine. She continued, “however, there is growing evidence to suggest that using animal ingredients in any other part of your lifestyle (whether diet or otherwise) can contribute to general health problems. When we talk to our customers about products which are safe to use on their skin or in their genitals, we recommend sticking to the following: if you wouldn’t eat it, don’t put it in or on your body.” 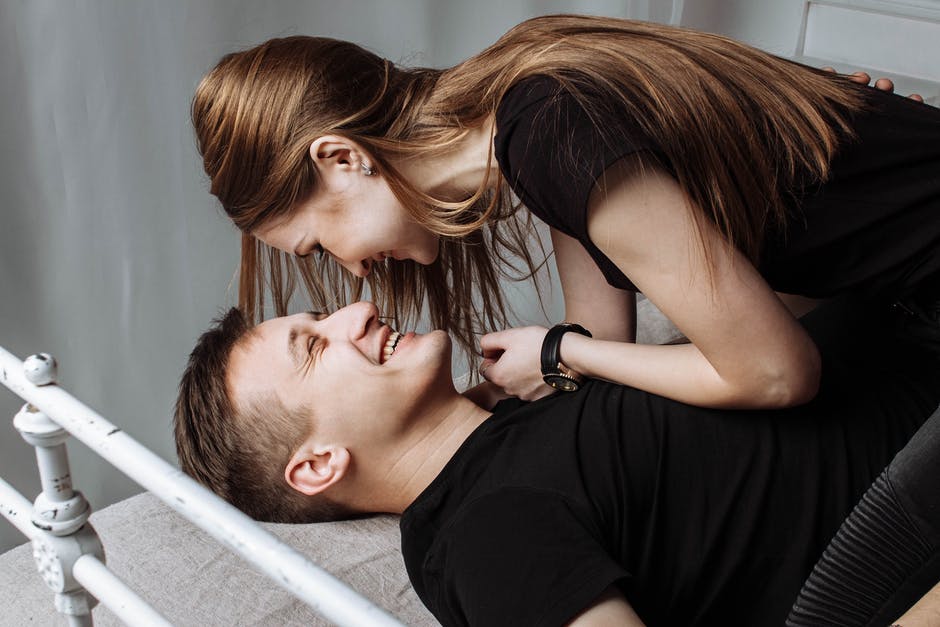 “If we pay attention to the results coming out of research around eating animals, then common sense says, if it’s not good to eat, you probably shouldn’t put it in your bits either.”

Love Honey currently has an extensive vegan range available on its website. Their lingerie is made from satin in replace of silk and free from animal-based glues. Vegan condoms, natural lubricants, and massage oils are also vegan-friendly and safe to use in the bedroom. In terms of sex toys, faux leather is used in many of the company’s products.

“Based on the growing popularity of veganism, which doesn’t seem to be letting up any time soon,” said Wilde. “I predict that we’ll see materials such as leather and silk becoming less and less popular and more cruelty free lubricants being available across the globe.”