Updated September 22, 2019. Shambala Festival in the UK banned meat and dairy milk in a bid to help the planet. The festival offers attendees vegan and vegetarian options instead.

The festival, which was founded in 2000, is held in a secret location in Northamptonshire every August. It typically showcases around 200 acts.

Shambala Festival has long had a focus on sustainability. The event has reduced its carbon footprint by more than 80 percent since its inception, according to the BBC. It’s now run on 100 percent renewable power and no longer sells single-use plastic items like straws and water bottles. The festival also discourages the use of glitter, explaining on its website that microplastic “on our land or in waterways is a problem.”

Shambala Festival has been meat-free since 2016. It writes online that removing meat from its menu helps reduce 100 tonnes of greenhouse gas emissions every year. Event-goers have voted to keep the festival free from meat, including fish, for three years in a row.

This year, the festival also ditched cow’s milk for the first time. Attendees could choose from soy, oat, coconut, and hemp milk instead. 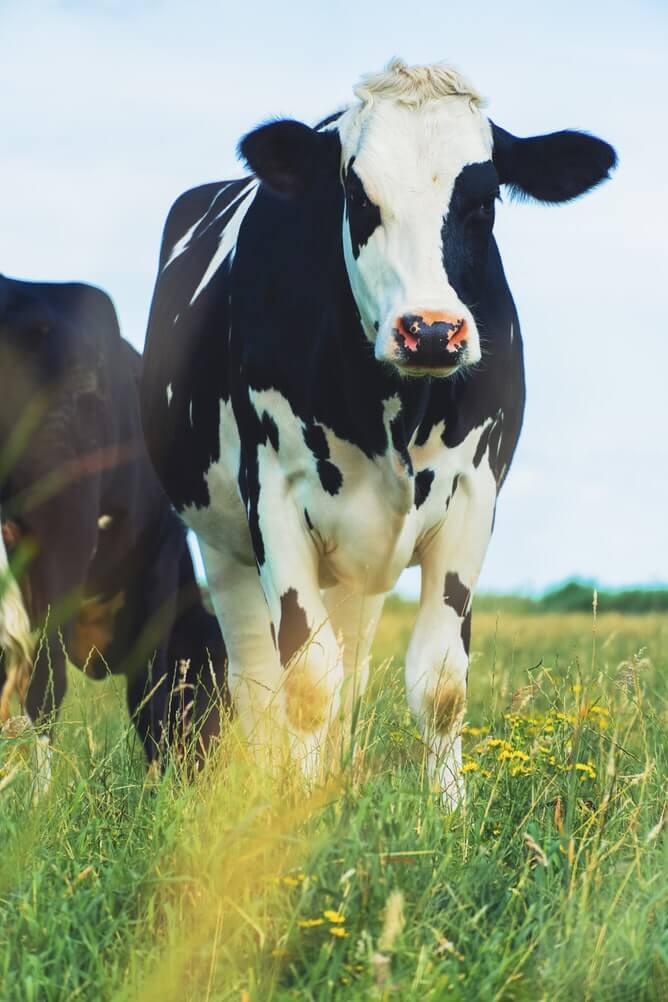 Meat and dairy production is responsible for huge amounts of emissions.

Meat and Dairy’s Impact on the Planet

A growing bank of research points to the environmental impact of meat and dairy production. Animal agriculture generates more greenhouse gas emissions than every mode of transport on the planet combined, a fact that motivated the United Nations Environment Programme to name meat “the world’s most urgent problem.”

Global food-related emissions would drop by 70 percent by 2050 if everybody adopted a plant-based diet, according to a study published in the journal Proceedings of National Academy of Sciences in 2016.

Oxford University researchers completed the world’s most comprehensive analysis of farming’s impact on the planet last year. They looked at data from roughly 40,000 farms in 119 countries. Lead researcher Joseph Poore said in a statement that adopting a vegan diet is “the single biggest way to reduce your impact on planet Earth, not just greenhouse gases, but global acidification, eutrophication, land use, and water use.”

Shambala Festival is not alone in its efforts to become more eco-friendly.

The world’s largest concert promoter Live Nation has vowed to remove single-use plastic from all of its events by 2021 as part of its goal to be zero-waste by 2030. Live Nation hosts more than 35,000 concerts and festivals every year including British music festivals Reading and Leeds, Wireless, and Download.