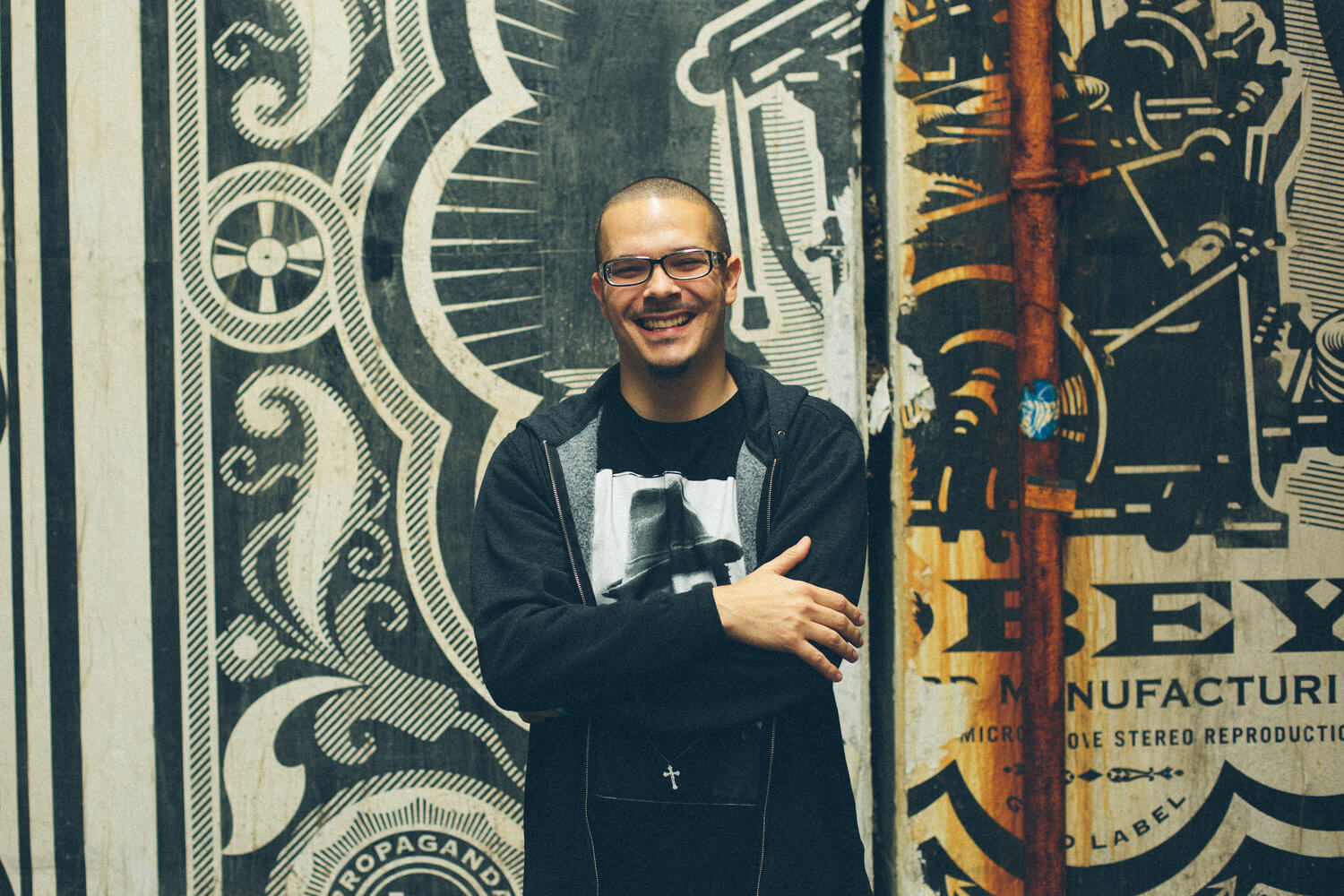 Social justice activist, and journalist, Shaun King, has made the switch to a vegan diet according to his Facebook page.

King, who is the Senior Justice Writer for the New York Daily News, informed his huge following of 1.7 million people on 5th January that it was his fourth day being vegan. He followed this up with a post asking where the best places to get vegan food in New York are.

King is best known for his work in the Black Lives Matter (BLM) movement, an important social justice issue in the world today, particularly in North America where King lives. According to this website, he is a celebrated leader in the BLM movement:

‘Leaders like Shaun King help us see how racism is not dead and forgotten, but merely a mutating virus, and one that manifests in different forms in every age. Racism, mass incarceration, policies that criminalize blackness in the twenty-first century—these problems won’t solve themselves. And that’s why King’s voice and perspective are so important.’

It’s unclear why Shaun King has chosen to give veganism a try, but according to many black vegan activists, veganism for them is another form of social justice activism, which allows them to ‘take back control of [their] own diet in a system in which [they] are not in control of many of the things that we purchase.’ As the vegan message continues to be spread, those who are having important discussions about race and dedicating their lives to the BLM movement are increasingly drawn towards veganism.

Aph Ko, a black vegan activist who co-wrote Aphroism: Essays on Pop Culture Feminism, and Black Veganism from Two Sisters with her sister Syl, has described the black vegan movement as ‘one of the most diverse, decolonial, complex and creative movements.’