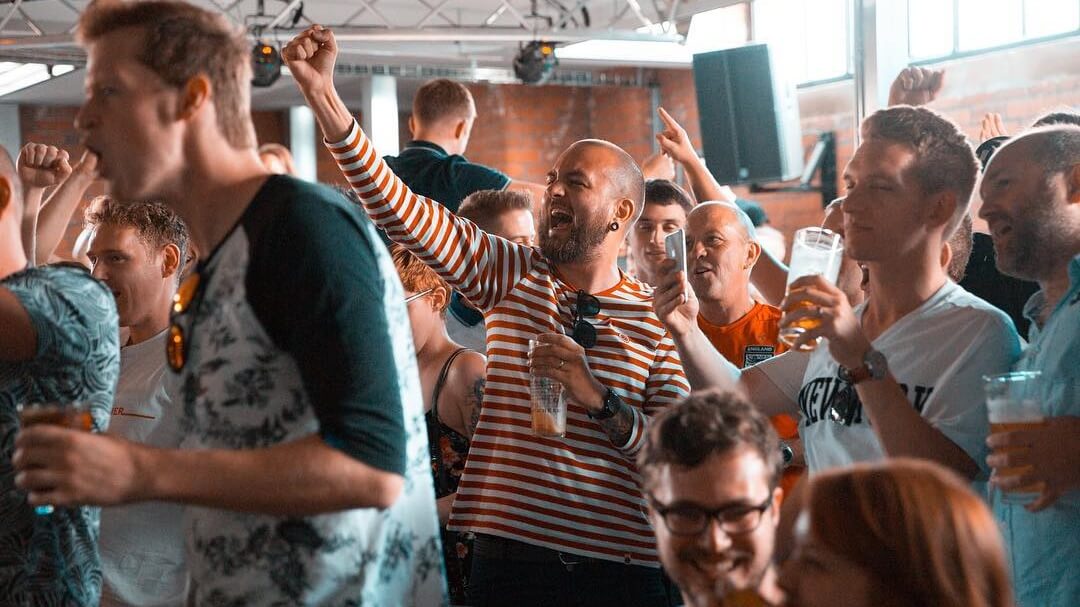 The northern city of Sheffield in Yorkshire is being hailed as one of the UK’s vegan hotspots.

According to blogger Sean O’Callaghan, creator of Fat Gay Vegan, the city is one of the top places for vegan food and living across the British Isles. Speaking to local news source Sheffield Big Stamp, the blogger said: “Sheffield is now being heralded as one of the vegan capitals of the UK.”

This is largely thanks to the new vegan venue “Church – Temple of Fun,” says the publication.

The second-ever Sheffield Vegan Beer Fest took place today (Saturday 18th August) at the Yellow Arch Studios, but if you missed it, don’t panic – the free afterparty at Church begins at 8 pm. With live music, cocktails, beer, cider, and wine, guests can celebrate the vegan-friendly city into the night.

We’re going to be hosting the official afterparty for the @fatgayvegan Sheffield @veganbeerfestuk on Saturday. You can enjoy our special cocktail Slow Burner with 10% off that and food to all with festival wristbands. The afterparty is from 8pm, free and no wristbands necessary for entry. #VeganSheffield #SheffieldIsSuper #SocialSheffield

On a daily basis, the venue serves food until 9 pm. Catered by the local vegan kitchen Make No Bones, a variety of sandwiches, loaded fries, and salads are available. The eatery also serves the Moving Mountains B12 Burger, a “bleeding,” non-GMO, protein-packed, vegan patty with a similar texture to beef.

Not just in Sheffield, but also across the whole of the UK, the trend for ethical, conscious consumerism is growing. Be it food, fashion, cosmetics, or any kind of product, people are more concerned about where their purchases are coming from. In fact, one recent study revealed that 44 percent of UK consumers boycott brands with no ethical or eco-friendly policy.

“People genuinely care about the impact they’re having on the world,” said Clothes2order, the company that led the study. “They understand that the time is now if we are going to make a change and claw back some of the damage that has been done to the environment.”

As a direct result of this conscious consumerism, the vegan food scene is booming. For example, in London, new plant-based businesses and markets are frequently cropping up across the city. O’Callaghan himself is set to host a new market in the capital, beginning in September. Named “Fat Gay Vegan at Venn Street Market” the event will occur weekly and occupy one-third of Clapham Common.