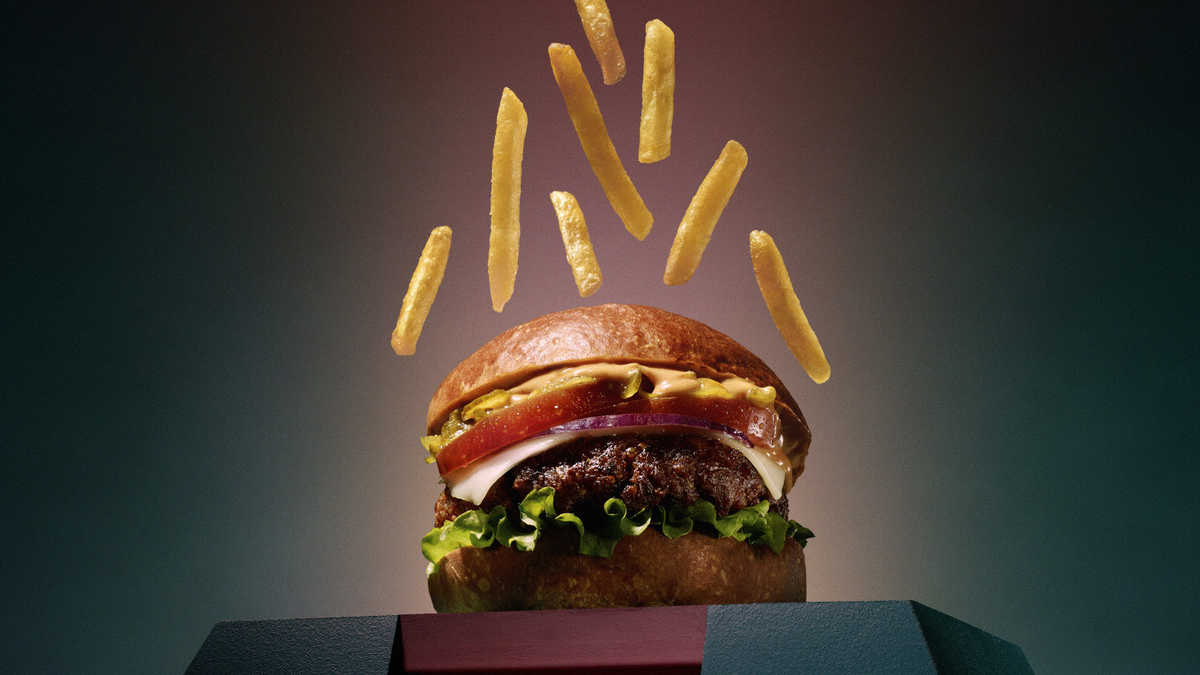 A two-storey vegan restaurant is coming to Shoreditch, London. Named “Genesis,” the plant-based eatery calls itself “an alchemy based Organic & Vegan restaurant.”

In addition, the restaurant will offer vegan soft-serve ice cream, cheesecake, and dairy-free milkshakes for dessert, plus cocktails, beer, wine, kombucha, and cold-pressed juice. All ingredients are non-GMO and certified organic by UK-based non-profit, The Soil Association. Genesis will be one of few London-based restaurants to hold the honor of earning the organization’s “Organic Served Here” award.

Founders and brothers Alex and Oliver Santoro, who come from a family that has worked in the meat industry for over one hundred years, told Secret London that the menu is inspired by their international travels and love of sustainable living. The siblings went plant-based seven years ago and launched the raw vegan food company, Raw Imagination, whose grab-and-go meals were stocked at health food retailers, including Planet Organic. The company dissolved last October.

At Genesis, the Santoro brothers hope to appeal to vegans, vegetarians, and omnivores alike with a wide variety of shareable dishes that promote a positive impact on the environment. Though the restaurant will focus primarily on international comfort food, it will be made from organic, whole food ingredients like fresh fruit, vegetables, grains, nuts, and seeds. In addition, the Santoros hope to channel a unique aesthetic through Insta-worthy decor: the interior will be furnished with pastel pink tiles, marble and copper details, and neon lights.

Genesis is set to open this fall. Those looking for sneak peeks of what the restaurant has to offer can stay up-to-date by following the restaurant’s official Instagram.