The Californian city’s new SAP includes the promotion of plant-based foods and a reduction in the consumption of animal products. This will be achieved through organized, city-wide events and programs.

Mountain View council members are developing the details of the new programs with a view to introducing them in 2020.

The SAP was put together after lobbying efforts by the non-profit organization Factory Farming Awareness Coalition (FFAC). The FFAC aims to educate people on the realities of factory farming, in order to “build a consumer base for a sustainable, compassionate food system.”

According to the FFAC, this leads to “an informed citizenry that supports cultural and legislative change.” The coalition promotes Green Monday, a Hong Kong-based advocacy program that suggests one meat-free day per week.

Lisa Matichak, the vegetarian mayor of Mountain View, has expressed her support for the new SAP. Matichak confirmed that she “would like to see more emphasis on the plant-based diet program.”

Councilmember Lucas Ramirez suggested prohibiting the use of public funds on meat. He added: “That’s the kind of transformative policy I can see coming out of this.” 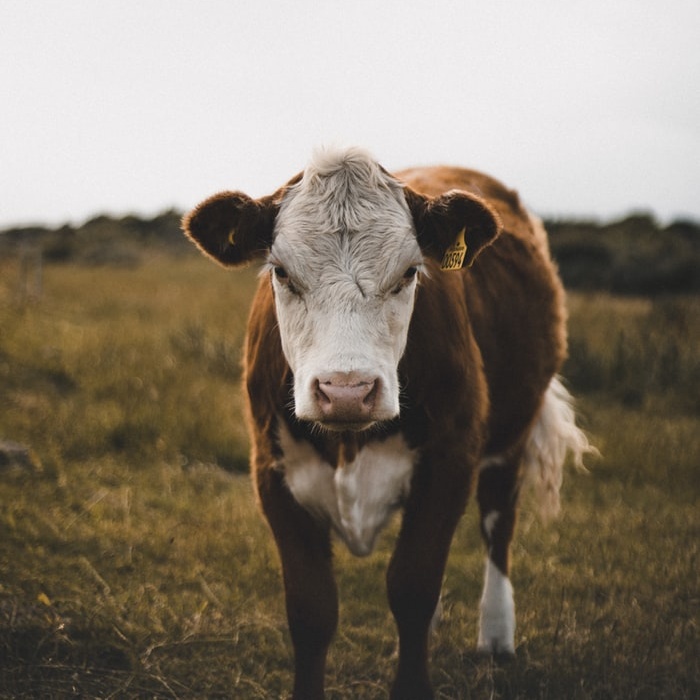 Plant-Based for the Planet

Mountain View is not the first city to commit to a reduction in meat consumption. Earlier this year, fourteen of the world’s largest cities committed to working with their citizens to achieve “The Planetary Health Diet.”

Signatories of the “C40 Good Food Cities Declaration” agreed to emphasize nutritious, organic, and plant-based meals produced with minimal processing. Each city will integrate the new strategy into its existing action plan in a way that promotes accessibility.

Several universities have also cut down on meat consumption. Both Goldsmiths University in London and Helsinki University have banned the sale of beef on campus. Cambridge University has not served beef or lamb since 2016, and all three universities are promoting plant-based and vegan options instead.

The way that people eat, in general, is rapidly changing. The growing popularity of food delivery indicates that consumers increasingly view food as a service.

According to online-delivery platform Deliveroo, vegan orders have quadrupled in the last two years. In the last 12 months alone, the number of vegan restaurants on the app has increased by 168 percent. The Guardian reports that orders of vegan takeaways grew by 388 percent between 2016 and 2018.