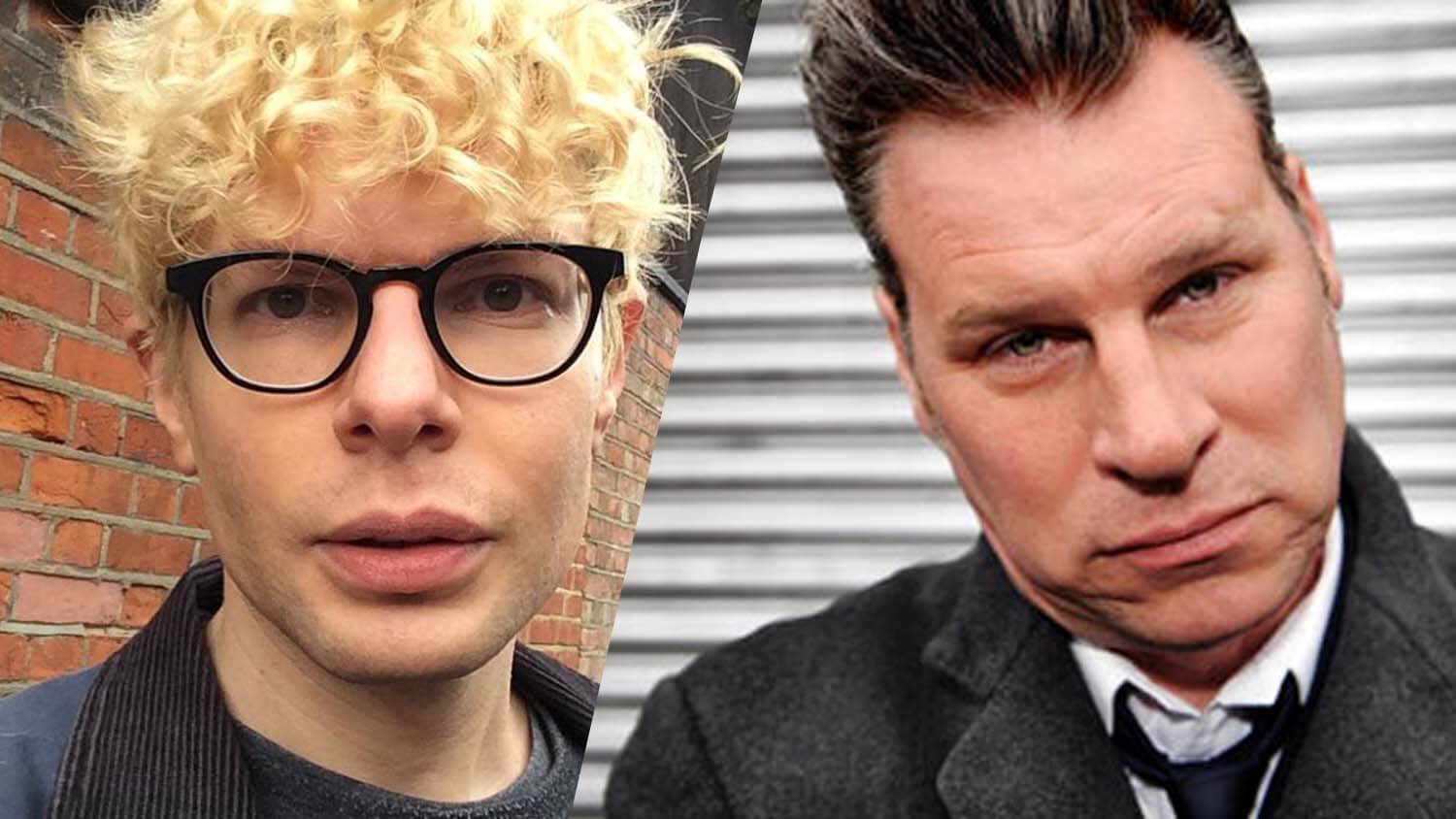 Musician and film critic Mark Kermode has lost a stone after vegan comedian and filmmaker Simon Amstell inspired him to ditch dairy.

Kermode – who is the chief film critic for British newspaper the Observer and also critics for the BBC – revealed that he has given up dairy on his BBC 5 Live show “Kermode and Mayo’s Film Review,” earlier this month.

Co-host Simon Mayo told Kermode he was looking “trim and fabulous,” to which he responded, “Ask me what I’m not eating.” Mayo obliged, and Kermode informed him he had given up bread, which he was finding difficult, and also dairy. He can be heard saying he made the decision “after Simon Amstell was bending our ears,” before Mayo interrupts to talk about Amstell’s latest film, “Benjamin.”

It is not clear when Amstell persuaded Kermode to give up dairy, however, it could be after he reviewed the comedian’s 2017 film “Carnage.”  Whilst “Benjamin” does not explore animal rights, “Carnage” makes a mockery of veganism intentionally, in a bid to encourage people to give up animal products using humor. Kermode was a fan of the film, labeling it “important” as well as funny, witty, and satirical in a review posted on YouTube. He also claims that, whilst he is already a meat-free pescetarian, the film did make him think twice about his consumption of cheese.

Amstell made Carnage in a bid to entertain, but also to shock people enough to think about what they eat. Speaking to Vice, he recalled how the 2005 animal rights documentary “Earthlings” initially “upset [him] into veganism” and how he wanted to achieve something similar. “I thought what I could do was direct a film that was funny about the same subject so that people would watch it and feel wildly entertained as well as feeling mildly upset,” he explained.

He continued, “We realized that we needed to take the piss out of vegans more than anything for this to work. So if you are a person who currently eats animals and you think vegans are ridiculous, then this is the film for you.”