Could a veggie burger be the answer to Asia’s protein problem?

Many regions of Asia are currently facing a problem. They have huge populations to feed and hardly any agriculture land. China, for example, is home to 1.3 billion people, just over 17% of the world’s total population, and yet they only have 7% of the world’s arable land. At the same time, all across Asia people are becoming more and more inclined to choose western style meals. This means that there’s an increased interest in meat and dairy, despite the fact that plant-based foods require less land for the same amount of calories. As such, Asian countries rely heavily on imported goods to sustain their appetites. 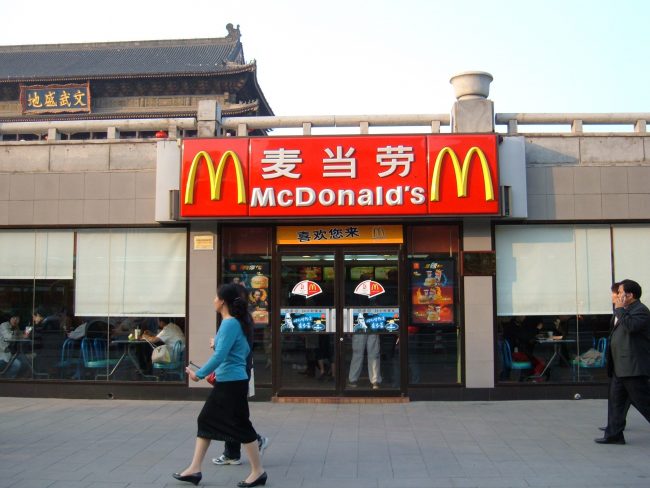 Singapore is no exception to this, with domestic food production accounting for less than 1% of the country’s GDP. Temasek, a government owned investment company, in Singapore believes that they may have a solution to the problem, the Impossible Burger. Paul Ewing Chow, associate director of public affairs at Temasek, said ‘We look for opportunities to support growth across our portfolio…This includes technology pioneers and disruptors, and in the case of Impossible Foods — food security.‘

Temasek have invested $75 million into Impossible Foods, the company responsible for the plant-based burger that looks, smells and tastes just like meat. Thanks to the burger being plant-based, it doesn’t require as much land as animal protein would, and it comes without a lot of the health risks animal products have. The bonus of the burger, is that it doesn’t have to stay in burger form, it can be remoulded to make meat balls, used as a ground beef substitute or put in meatloaf. COO and CFO of Impossible Foods, David Lee, wants the product to be used in as diverse a way as possible. ‘I tried our product as ground pork in a dumpling,’ says Lee, ‘For Asian consumers, we’ll serve it the way they want it.’ 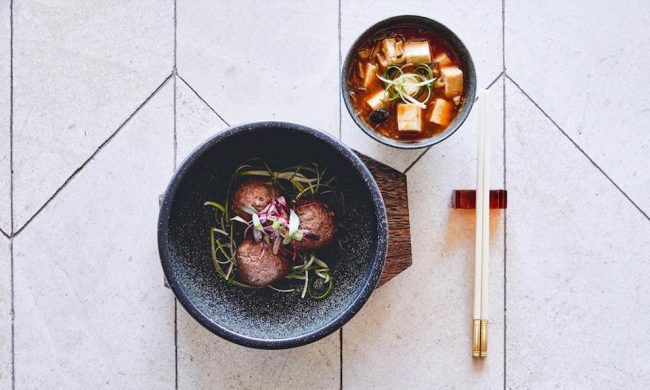 Impossible Foods claim that they aren’t just able to make beef, but pork, chicken, fish and dairy too. However these products have yet to hit the market.

Impossible Food’s main rival, Beyond Meat, have successfully trialled their burger in Hong Kong thanks to vegetarian and Bhuddist, David Yeung. His plant-based supermarket and ‘Green Monday’ initiative have proven to be a huge hit in the city. Hopefully Impossible’s burger will have similar results in Singapore.

It’s unclear when Impossible Foods might make it’s debut in Asia, currently the company 8,000 pounds of the ‘meat’ each month ‘not nearly enough to meet domestic demands in the U.S.’ but presumably Temasek’s financial backing will hurry the process along.