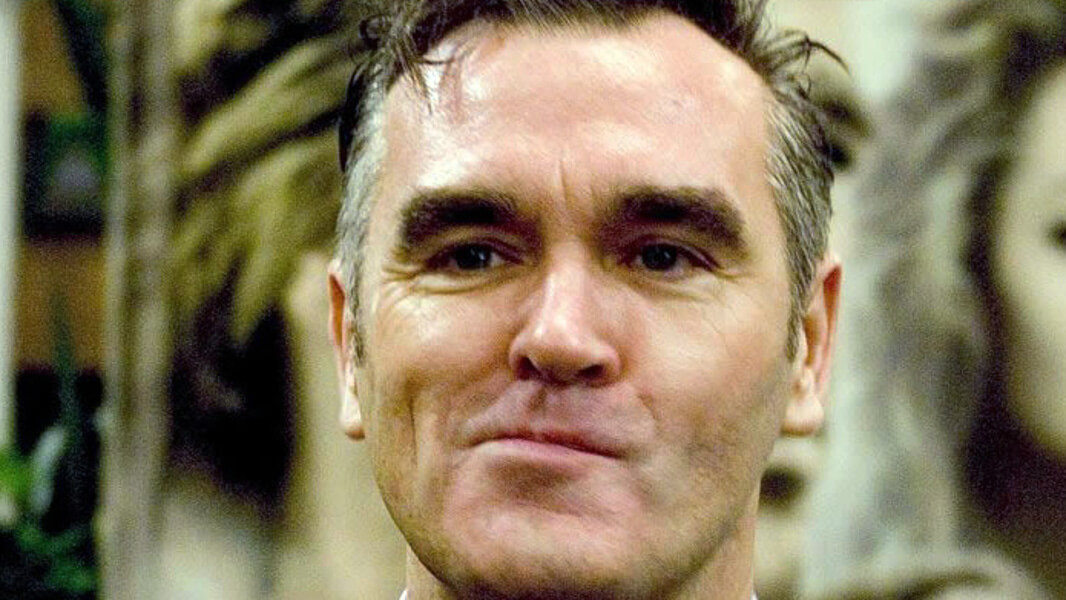 Chilean magazine AR13 reports that the vegan singer penned a letter to Jaime Tohá, director of Junaeb (Chile’s National Board of School Aid and Scholarships), in support of “Menú Vegano.” Launched in 2015, the initiative calls for plant-based meal options in schools, public hospitals, prisons, and in the armed forces. The letter was written on behalf of PETA Latino, the South American branch of international animal rights organization PETA and the NGO group Animal Libre.

“By serving meatless meals, schools would teach children to make smart choices that will prepare them for a life full of good health,” Morrissey wrote.

The “Meat Is Murder” singer added, “Let’s face it: meat is murder to animals, the planet, and children. Do everyone a favor by offering vegan meals to students.”

“We greatly appreciate the support of Morrissey and PETA in helping us push for new menu options in the country’s public schools that benefit the health of school children and adapts to new trends. Today, many are choosing to not eat meat for their health, the environment, or for animals,” said Mauricio Serrano, president of Animal Libre.

Moz for the Animals

The vegan singer has long been vocal about the commodification of animals. Earlier this year, he urged Michael Creed, the Irish Minister for Food, Agriculture, and the Marine to outlaw fur farming in the nation. Earlier this month, he wrote a letter to Argentinian president Mauricio Marci, urging him to outlaw the use of animals in circuses.

According to Animal Libre, Morrissey will display slaughterhouse footage during his performance of the song “Meat Is Murder” at his concerts in Peru and Chila, reaching an estimated  20,000 concert-goers.

Animal Libre’s goal extends beyond Chile. Today, the organization introduced a bill in the province of Salta, Argentina, that calls for mandatory vegan or vegetarian options in public institutions. The group has also done work to raise awareness of animal rights in Ecuador and Paraguay.

The Junaeb will meet with Animal Libre on December 20 to decide if vegan meals will be offered in public schools.