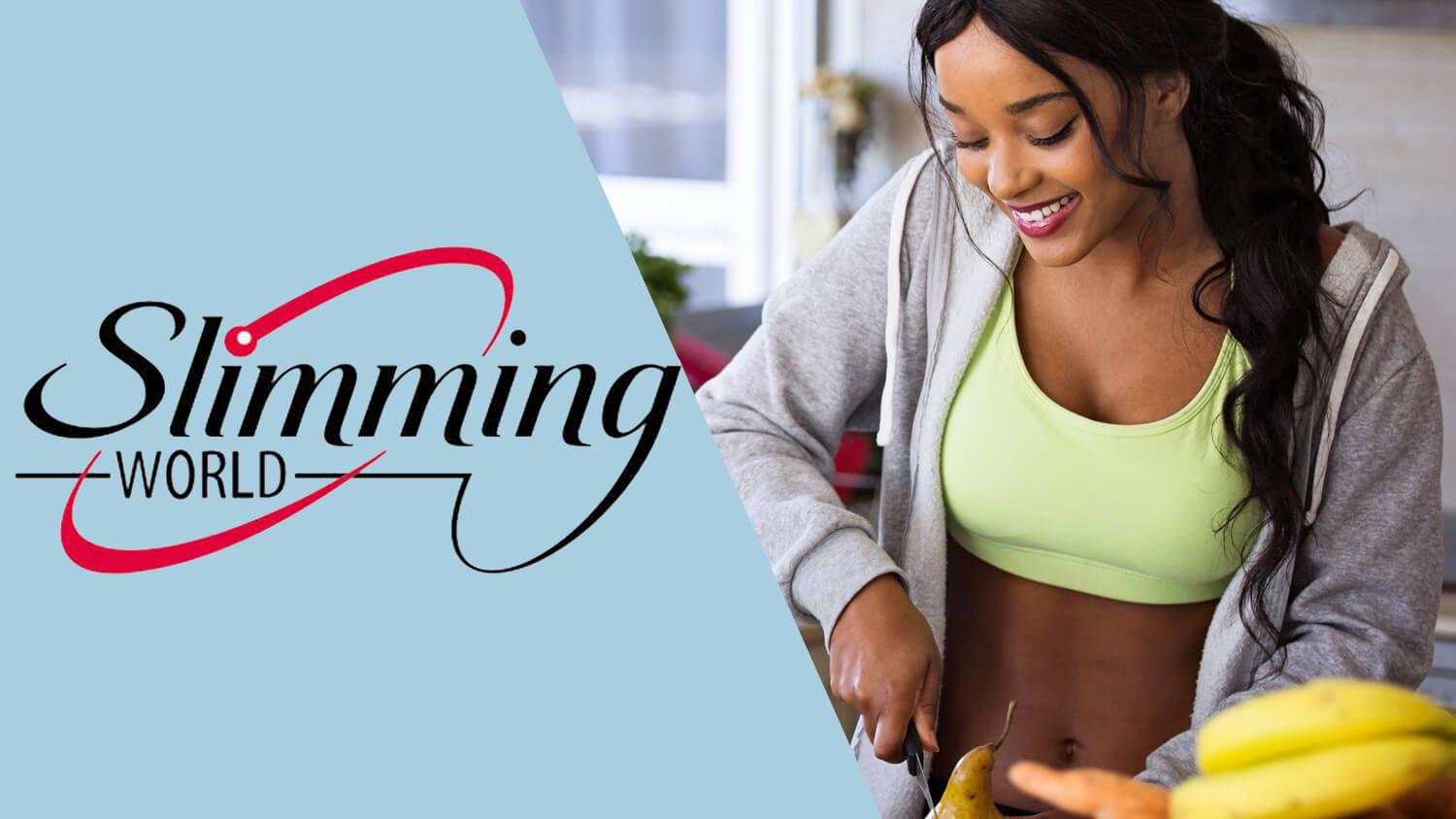 UK-based weight loss programme Slimming World has announced that vegan followers of the diet plan now have more options than ever before.

According to The Sun, the Slimming World programme“encourages dieters to swap high-fat foods for low-fat foods that are naturally filling,” with the goal of losing one to two pounds per week. Followers of the diet or “slimmers,” as they are called, can gain support from fellow dieters through weekly group meetings. According to 2014 guidelines published by the National Institute for Health and Care Excellence (NICE), Slimming World, along with programmes like Weight Watchers and Rosemary Conley, has been proven to be “effective at 12 to 18 months” for adults.

In a recent update to the programme, a Slimming World spokesperson told the UK version of online news site OK! that those looking to follow a plant-based Slimming World diet have been given more choices: “As part of this process, we’ve been looking at how to give our vegan members more choice, and we’re delighted that a number of vegan foods, including canned jackfruit and plain and unsmoked seitan, can now be enjoyed freely by slimmers following our plan.”

Ready in just under 25 minutes, this bean and veggie chilli has got us feeling hot, hot, hot! If you’re looking for a satisfying midweek meal to warm you up now the nights are getting colder, then look no further! Recipe in bio. #MidweekMeal #chilli #chillirecipe #vegetarian #recipe #recipes #InstaFood #lovefood #FoodOptimising #SlimmingWorldRecipe #SWRecipes #SlimmingWorld #SlimmingWorldUK #SWUK

As a result of the most recent update, a number of foods that were once considered to be “free” are now Syns, including Muller Light yoghurts and international food company Danone’s Flavoured Activia yoghurts. Dairy-free plain and unsweetened yoghurt, however, is now “Syn free.” According to the spokesperson, the dairy-based yoghurts and other foods, such as instant mashed potatoes, have been assigned a Syn value due to the fact that some slimmers eat them in large amounts rather than“being enjoyed as part of a meal.”