The Slovak National Council just passed legislation against fur farming, which will go into effect in 2021. The country’s existing fur farms will be phased out by 2025. Slovakia is currently home to one fur farm housing 5,000 minks and eight rabbit fur farms.

The ban is the result of a campaign by the Slovakian animal rights group Humánny Pokrok. The organization gathered more than 76,000 signatures on a petition calling for a fur farming ban. It also published footage obtained from a fur farm in northern Slovakia.

The footage shows minks kept in cramped conditions, in small, dirty cages. They have open wounds and are behaving manically. Some have even shown signs of cannibalism.

According to the Fur Free Alliance, Humánny Pokrok’s campaign was the second-biggest in Slovakian history. More than 1.4 percent of the population signed the petition. 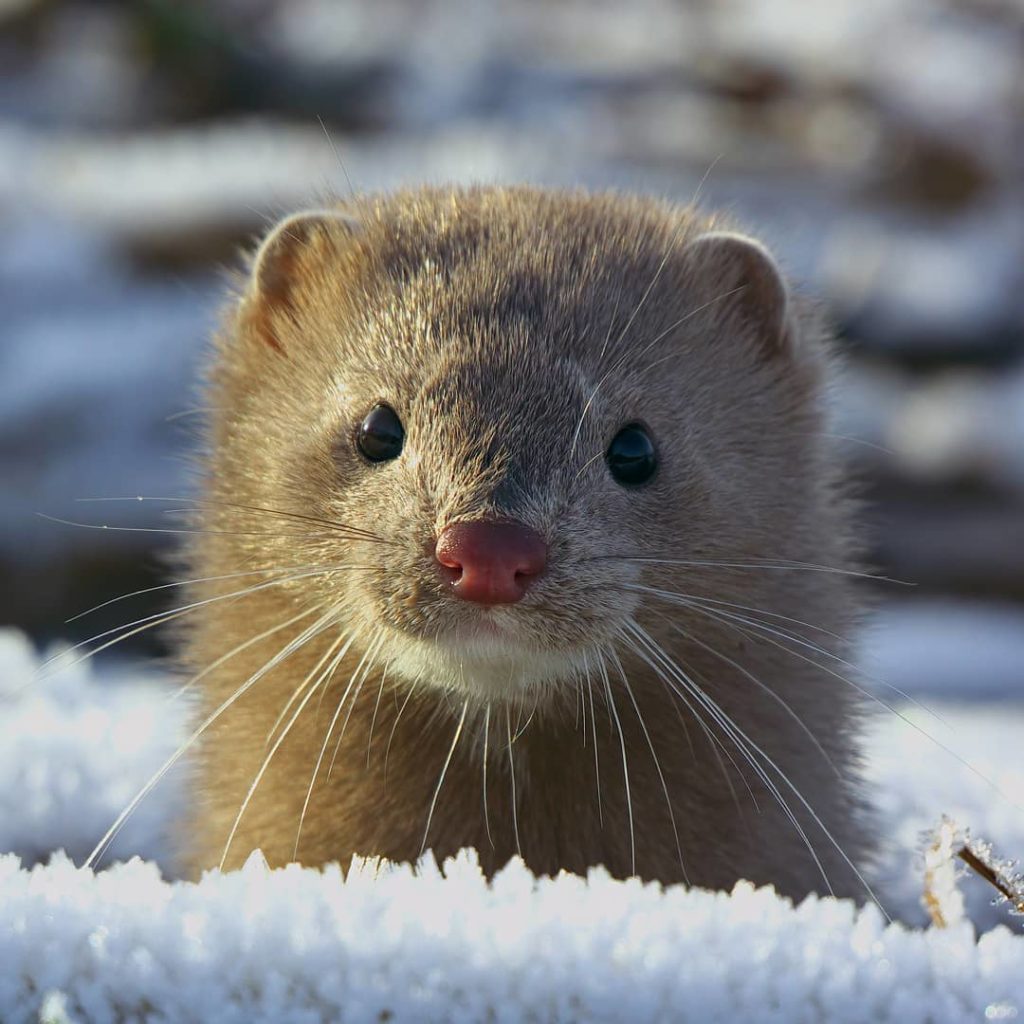 ‘A Big Victory for Animals’

Martin Smrek — the president of Humánny Pokrok — says the ban is reflective of a wider shift in Slovakian society. “It is a big victory for animals,” he said in a statement. “[It is] a sign that Slovak society is progressing and tens of thousands of people are ready to stand up for the animals and their protection.”

He added, “Slovakia has made a big step forward today and we hope that this is the beginning of a new brighter future for animals in our country.”

Every year, more than 100 million animals — including minks, chinchillas, rabbits, foxes, and raccoons — are raised and killed on fur farms. But times are changing. According to Fur Free Alliance, more than 15 European countries — including Norway, Czech Republic, Belgium, the Netherlands, and the UK — have passed legislation to either completely ban or phase out fur farming.

Slovakian campaigners hope the new ban will lead the way for more progress in terms of animal rights.

Frederika Fratričová — a campaigner for Humánny Pokrok — said in a statement, “making the protection of animals into a political issue in Slovakia is a good sign and gives us hope that we will be able to deal with other animal cruelty issues as well.”