Vegan skincare business Meow Meow Tweet has seen impressive growth, as reported by the BBC. The small-batch organic company are “getting close” to reaching a yearly income of $1 million. Currently, they sell around 2,000 items per month.

Founded by couple Jeff Kurosaki and Tara Pelletier, the cruelty-free certified business was initially created to fund their music and art careers. The company began by selling soap at markets and fairs, making $4,000 in their first year of business.

As they grew in popularity, the pair realised “this is either a hobby or a real thing”. They told the BBC that from there, they become “more professional about everything”. 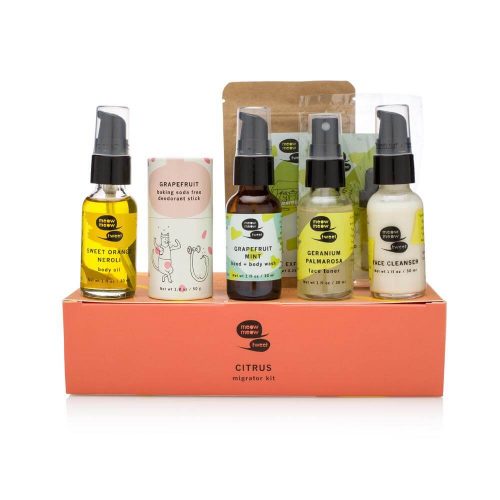 Three years later, they received a $75,000 order from modern furniture store West Elm. Recently, Meow Meow Tweet secured placement in a major US department store and has plans to expand to Europe in 2018.

Meow Meow Tweet (whose name stems from their pets; two cats and a bird), strive to sustainably source their ingredients, and maintain an accessible and transparent process, which includes avoiding “chemicals and fillers”. Additionally, the team limits their use of plastic by opting for paper and glass packaging. 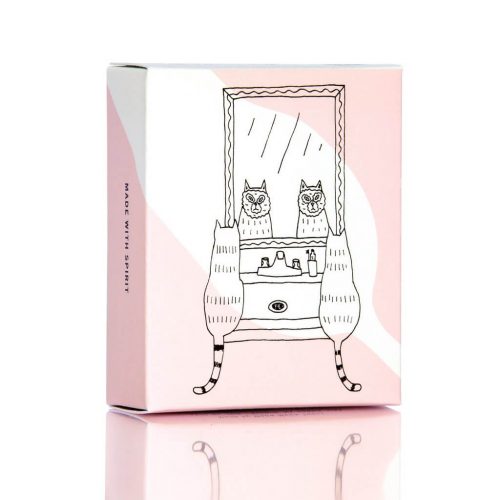 They have previously donated to multiple vegan organisations including Farm Sanctuary, the Humane League and Sea Shepherd.

The vegan movement has seen increasing popularity in recent times; consumers are opting for cruelty-free more than ever and companies are delivering. This year, Sainsbury’s released a vegan skincare line and Alicia Silverstone recently debuted an organic vegan health brand.

You can browse or buy Meow Meow Tweet’s items at their website and on Amazon.