Smithfield Foods, the world’s largest producer of pork products, has set its sights on the plant-based market. The company, which is a subsidiary of China’s WH Group, announced the launch of its first meat-free range today.

The Smithfield-owned Pure Farmland brand mimics Beyond Meat’s and Impossible Foods’ “bleeding” plant meat products that have sparked a food revolution in recent months. Pure Farmland will launch with eight initial products including plant-based burgers, meatballs, breakfast patties, and ground beef style “protein starters”. Some of the items will also feature vegan cheese; a burger with dairy-free cheddar, and meatballs with dairy-free parmesan. It’s the first time a major U.S. pork producer has launched both plant-based meat and dairy products at once.

“We’re thrilled to announce the launch of this new product portfolio under our Pure Farmland brand. We’ve been exploring the alternative protein space, and have taken our time to get it right,” John Pauley, Chief Commercial Officer for Smithfield Foods, said in a statement. “With this launch, we are bringing together our expertise in creating market-leading food products, our organizational commitment to sustainability, and our deep understanding of ‘flexitarian’ consumers, to deliver a broad variety of flavorful plant-based protein choices that consumers want and can afford at a great value.” 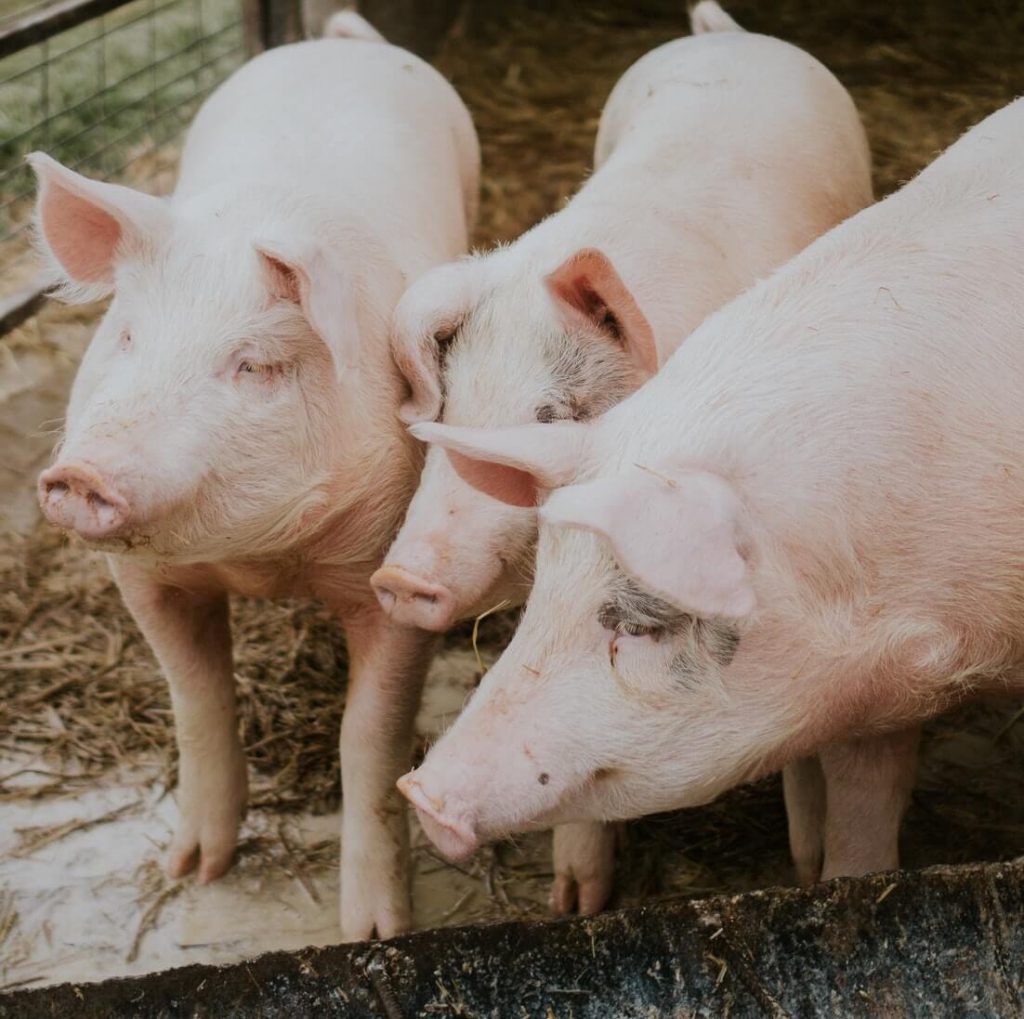 The new range also calls attention to local farmers through a partnership with the American Farmland Trust.

“With every package sold, the brand pledges to donate the cost of protecting one square foot of farmland,” the company noted in a press release. “These donations will help the American Farmland Trust continue to further its mission of not only protecting the nation’s farm and ranch land, but also promoting sound farming practices and supporting farmers.”

But a shift toward the burgeoning plant meat category could help the brand pivot away from questionable practices.

Fast-food chains including Burger King, Carl’s Jr., and White Castle have all jettisoned meatless burgers to mainstream consumers with the launch of burgers made by both Beyond Meat and Impossible Foods. KFC has added a plant-based chicken option in several locations. And pizza chains including Domino’s and Pizza Hut have seen significant success with dairy-free cheese.

Smithfield joins other leading meat producers including Tyson Foods and Perdue Farms that have launched into the plant-based protein market as consumer tastes shift toward healthier, more ethical, and more environmentally-friendly options.  More than 216 million meatless burgers have already been consumed by meat-eaters so far in 2019.