Want to live forever, or at least, stay healthy for longer? Maybe take a leaf out of Snoop Dogg’s book. The rapper is trying to keep himself on top of his game by adding more healthy, plant-based foods to his diet.

In a recent interview with American fitness magazine Muscle and Fitness, Snoop Dogg spoke about his healthy lifestyle and his partnership with vegan snack brand Outstanding Foods.

In response to a question about more celebrities following healthy and plant-based lifestyles, he said: “I think health has become a bigger priority for everyone, including myself and my family.”

“I love to see artists, entertainers, and influencers putting a bigger emphasis on this to encourage everyone to live their best life,” he added. “You know we all wanna live forever.” 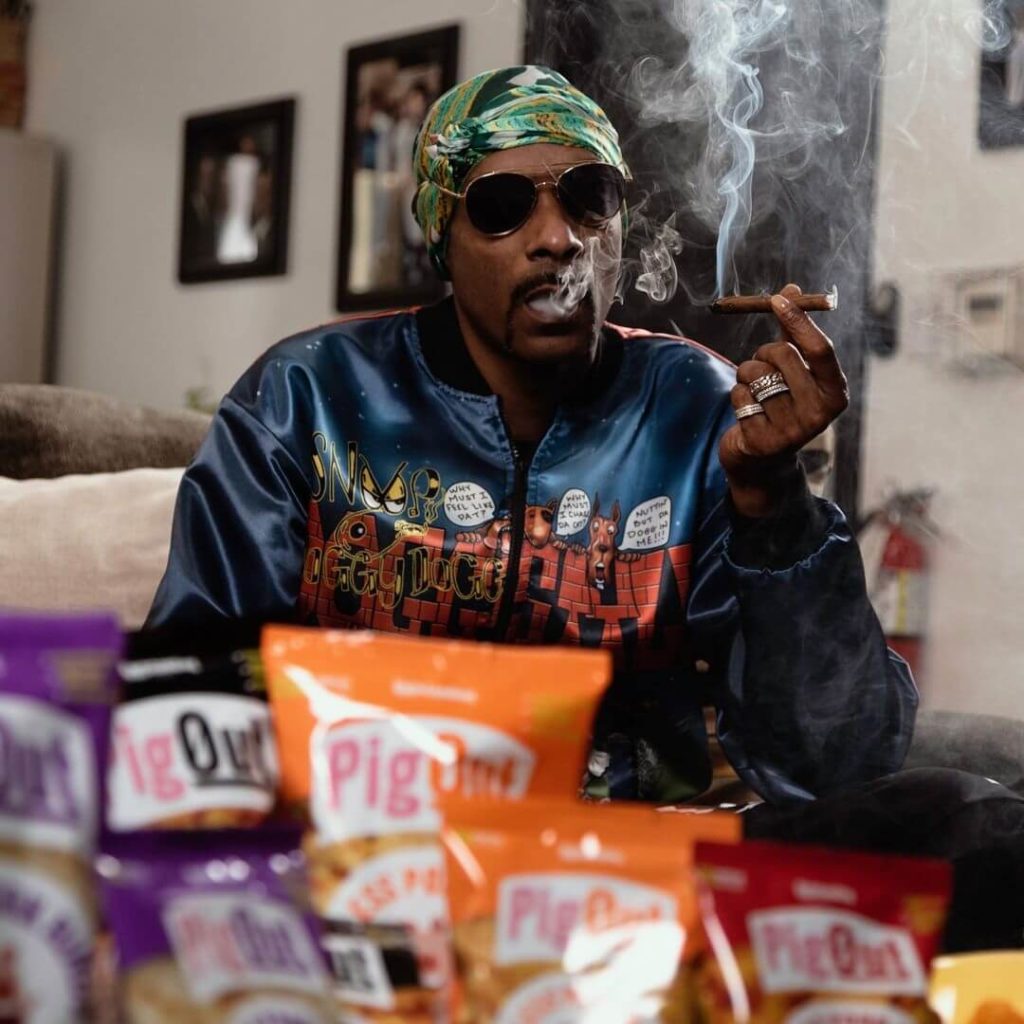 Snoop Dogg isn’t vegan, but he is a fan of eating plant-based foods. He’s a Beyond Meat investor and has promoted the vegan brand on his social media accounts on multiple occasions.

Bill Glaser, the CEO of the brand, said of the rapper’s investment: “to have Snoop aligned with Outstanding Foods is not only checking off an item on my bucket list, but it’s also exposing Snoop’s millions of fans to our tasty as hell, protein-packed products.”

Staying on Top of His Game

According to Snoop Dogg, he was drawn to Outstanding Foods because of its “vibe and mission.” He told Muscle and Fitness: “They are a great brand and always encourage people to live a healthier lifestyle and give them healthier options… even if they want to indulge in their favorite snacks.”

Introducing more plant-based foods to his lifestyle has had an impact on his overall health, said the rapper. He agreed that he feels a positive change in his body and mindset.

He said: “It’s all about balance when you are trying to stay healthy and fit. With my crazy schedule, I need to do everything so I can stay at the top of my game.”