(Updated June 22, 2020) | In a new ad for plant-based meat company Beyond Meat, Snoop Dogg explained how he first got his family to try the company’s vegan burgers.

In a video shared to the company’s Twitter, the rapper is asked how he introduced the vegan meat to his family.

He continued: “You know, you got to sneak it in man because so many people are accustomed to, you know, a certain taste or a certain way of doing it. So you got to slide it in.” 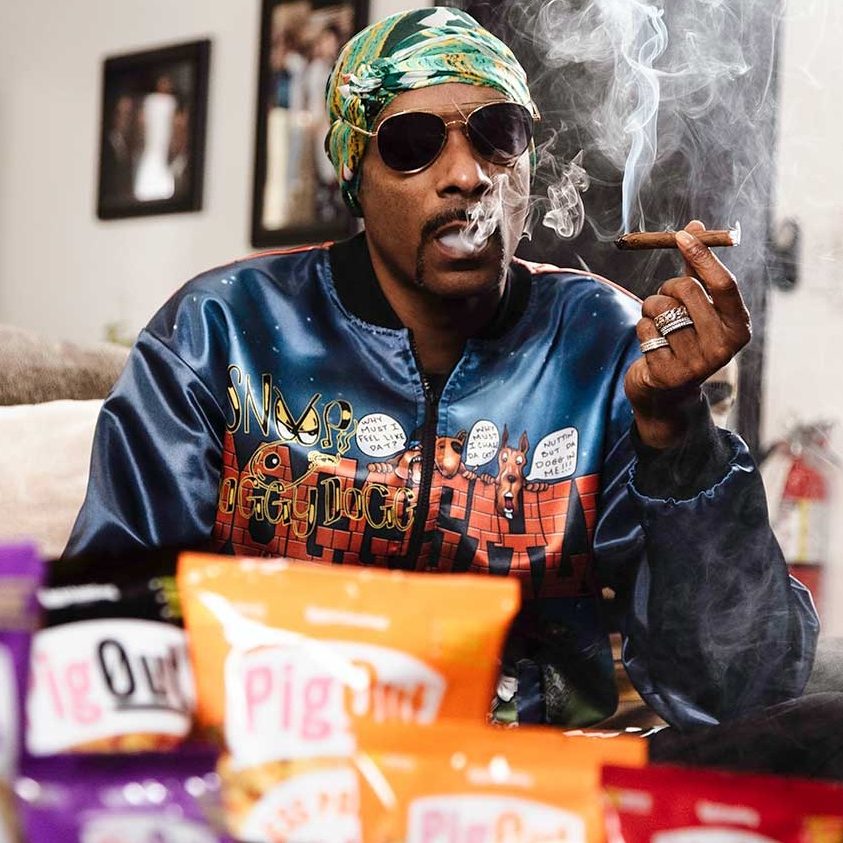 In an interview with American fitness magazine Muscle and Fitness, the rapper talked about why more celebrities are opting for healthier, plant-based lifestyles.

“I think health has become a bigger priority for everyone, including myself and my family,” he said.

“I love to see artists, entertainers, and influencers putting a bigger emphasis on this to encourage everyone to live their best life,” he added. “You know we all wanna live forever.”

“I’m excited to partner with the Outstanding Foods team. They got some great snacks coming out…. Wait until you see what else we got up our sleeves, ya dig,” the rapper said in a statement. 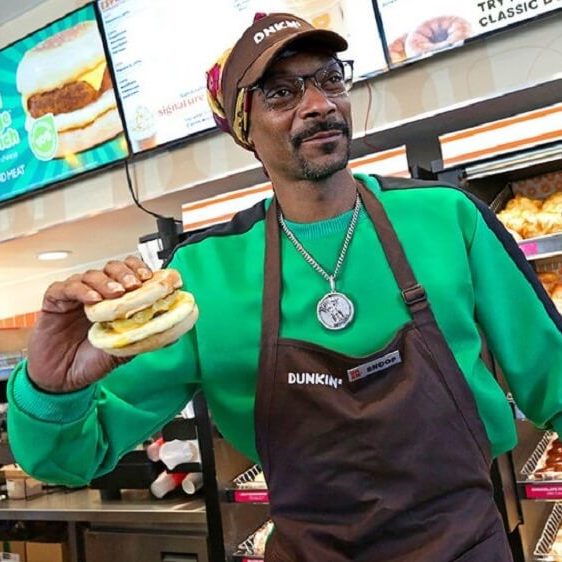 The rapper starred in a Dunkin’s Beyond Sausage Sandwich commercial. | Dunkin’ Donuts

Snoop Dogg Partners With Beyond Meat

This isn’t the first time Snoop Dogg has worked with Beyond Meat.

In April, the songwriter helped Beyond Meat donate vegan burgers amid the coronavirus pandemic to hospital workers on the frontlines.

He has also starred in a Dunkin’ Donuts commercial featuring the new vegan Beyond Meat breakfast sausage. Last November, he served the breakfast sandwiches to unsuspecting customers at a Dunkin’ Donuts location in Los Angeles to celebrate the launch of the new menu item.

Last February, he served Beyond Burgers at the pre-Grammys party. And in 2019, he drove a Beyond Meat food truck around El Segundo to promote the company’s IPO. The city is where Beyond Meat’s headquarters are located.