The Black Eyed Peas and Snoop Dogg have teamed up to release a brand new single.
Called “Be Nice,” the hit sees vegan musician Will.i.am and vegan food-lover Snoop encourage positivity and kindness.

“I just wanna be happy. I don’t wanna feel nasty. I’m tryna turn my vibration around so I can feel fantastic,” the song’s lyrics read.

“The love you give is the love you get. So be nice and change your life,” the chorus sings.

In the music video — shot in a rollerskating rink — will.i.am is filmed singing, “I got a new direction, I ain’t got no time for stressin’, I don’t wanna carry no bad vibration.” 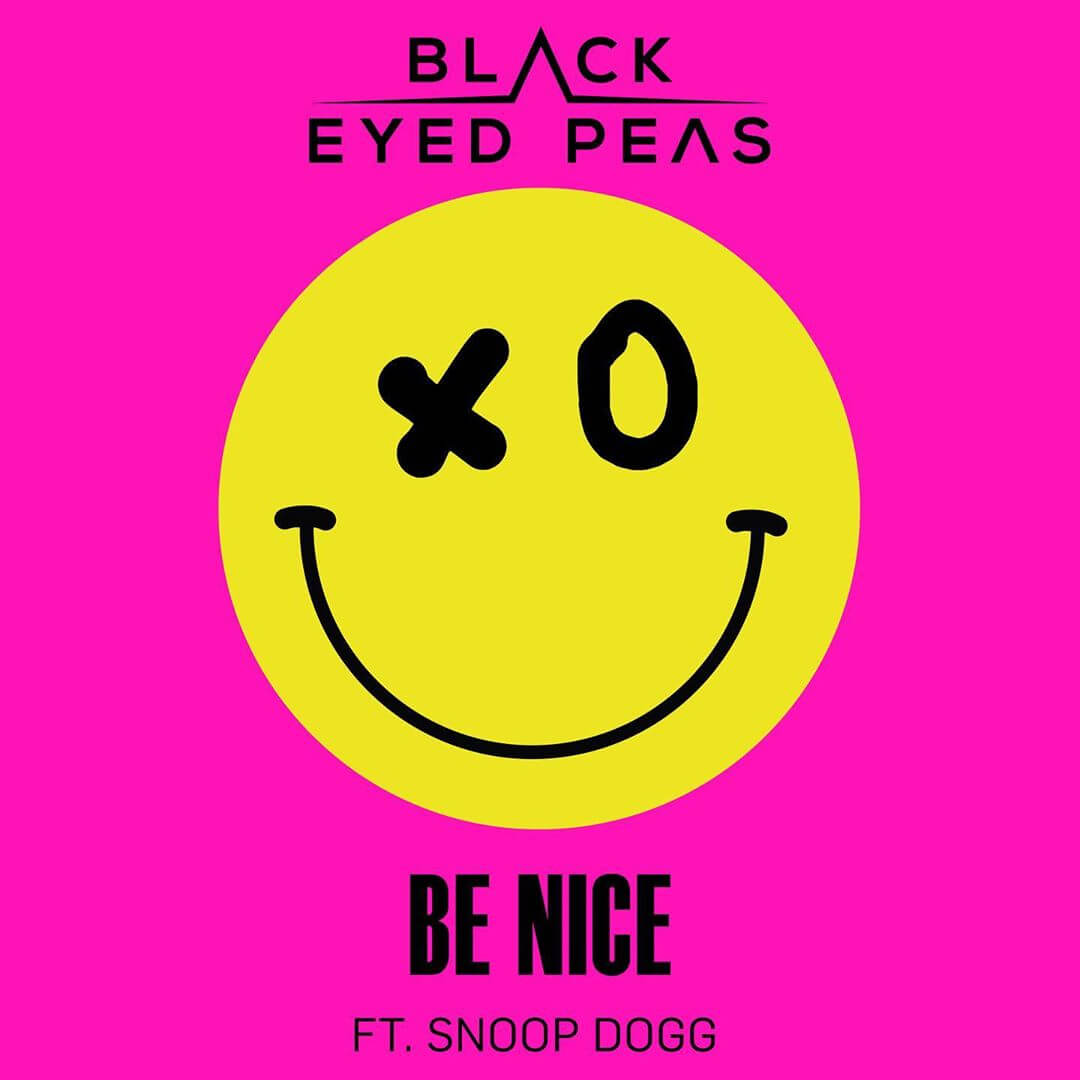 In 2017, will.i.am went plant-based after being diagnosed with high blood pressure and cholesterol. He said that shifting his eating habits and upping his exercise regime helped him drop 15 pounds, and lower his cholesterol and blood pressure without the use of medication. It also improved his nasal drip and acid reflux.

Since then, the rapper has acknowledged the ethical aspect of veganism and spoken out about the moral complications of killing animals for food.

Earlier this year, will.i.am’s band The Black Eyed Peas released a song called “Vibrations pt.1 pt.2” which brought a “whole new vibe” to the group’s sound. The Black Eyed Peas went without the futuristic and tech-focused elements of their previous music videos and instead opted for nature shots of waterfalls, the band hiking, and will.i.am eating an apple.

“You eat the yellowtail, I’ma eat the plant-based,” he raps in the song. “I ain’t chewing on no food, with two eyes and a face. Got a new attitude, gotta stay elevated.”

“[Going vegan] changed my life, and I would encourage everybody to have a plant-based regiment,” the rapper said last year.

While Snoop hasn’t spoken out about whether or not he is vegan, the rapper has shown his love for plant-based food on several occasions. Last month, he spent the day driving around a Beyond Meat food truck to celebrate the vegan meat company’s IPO.

Last year, Snoop served meat-free Carl’s Jr. Beyond Star Burgers at a pre-Grammy’s party and performed at the Environmental Media Association Gala in front of a Beyond Meat logo.

More recently, in May, Snoop took to Instagram to encourage his fans to buy plant-based Beyond Meat. “Eat better, live better, taste good, so says Snoop Dogg,” he said.