Snoop Dogg is all about vegan food and lately, he’s a vocal supporter of equal pay, too.

Following the recent World Cup win by the U.S. women’s national soccer team, the American rapper, actor, and producer shared a video on Instagram declaring that the woman’s team should be paid the same amount of money as the men’s team.

“Food for thought, shout out to the USA women’s soccer team for their fourth World Cup, but what I want to talk about is they only get $90,000 per player, but the men, if they win it they get $500,000 per player,” Snoop Dogg said in the video.

Snoop Dogg isn’t alone in his views. World Cup fans began chanting “equal pay” from the stands at the grand final when FIFA president Gianni Infantino took to the stage to present the team with their medals.

The total prize money for the 2018 men’s World Cup was $400 million, while this year the women will receive $30 million, according to CNN. Infantino promised to double the women’s total prize money to $60 million in 2023, however, many are calling for the athletes to receive the same amount.

Twenty-eight members of the U.S. women’s national soccer team filed a lawsuit against the U.S. Soccer Federation for gender discrimination earlier this year. The lawsuit highlighted that female players are “consistently paid less money than their male counterparts” despite the fact that both female and male players are expected to perform the same job responsibilities. It also pointed out that the pay gap exists “even though [the female players’] performance has been superior to that of the male players – with the female players, in contrast to male players, becoming world champions.”

More people are becoming aware of the health benefits of a plant-based diet and the value of animals’ lives. Many are finding a connection between this awakening and feminism. Vegan actor Natalie Portman has spoken about the link before, explaining, “Only after I became active in women’s issues did I realize that my veganism was related to those very issues.” She added, “Dairy and eggs don’t just come from cows and chickens, they come from female cows and female chickens. We’re exploiting female bodies and abusing the magic of female animals to create eggs and milk.”

Legal advisor and activist Shira Hertzano shares this stance. She believes both women and animals in the food system are exploited and objectified. Hertzano explained in an interview with Haaretz that her approach to feminism and veganism developed after discovering “parallels” between the “oppression of animals and patriarchal oppression”.

Veganism and the World Cup

More athletes are turning to plants to power them through their area of expertise. Vegan defenders for Scotland Jenny Beattie and Chloe Arthur both played in the FIFA Women’s World Cup this year.

Midfielder for England Karen Carney also played. She said veganism has helped her feel “fabulous,” crediting the lifestyle for her feeling “more energized, healthier, and happier.”

Vegan Alex Morgan, who FIFA says is “one of the best forwards in the world,” helped bring the U.S. team to victory. Animal welfare reasons inspired Morgan to ditch animal products. “[I]t didn’t feel fair to have a dog I adore, and yet eat meat all the time,” she said.

Snoop Dogg himself has a soft spot for plant-based food. The rapper hasn’t confirmed whether or not he’s vegan, however, he frequently supports plant-based meat brand Beyond Meat. In May, he encouraged his fans to buy vegan meat, saying, “Eat better, live better, taste good, so says Snoop Dogg.” 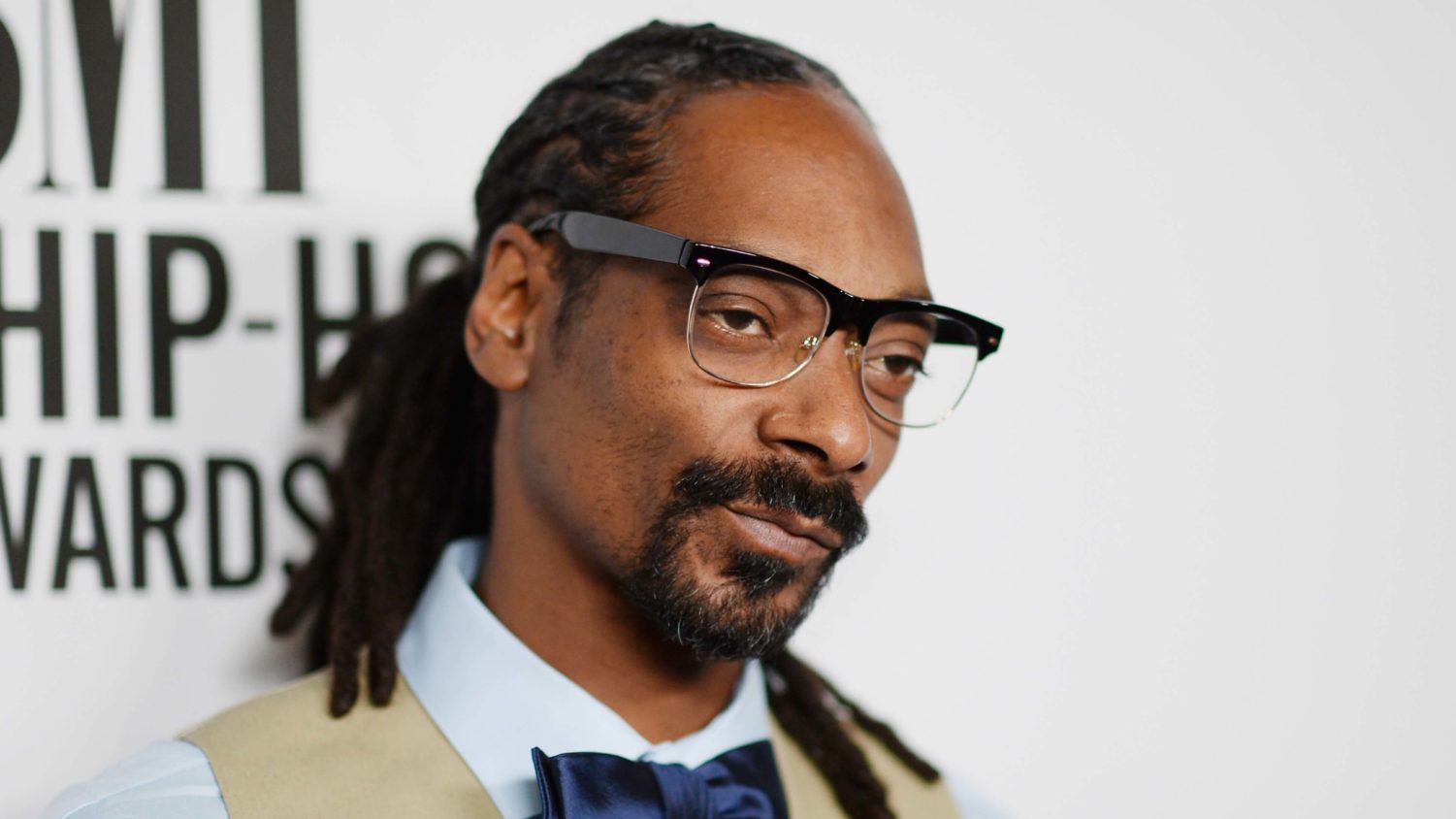