Facebook and Twitter are perfect platforms for the general public to voice their opinions and has arguably given consumers a lot of insight into industries which were previously much less transparent.

The meat industry though, remains opaque, although the very fact that so much goes on behind closed doors has piqued the interest of many social bods and subsequently resulted in relentless criticism of their practices. 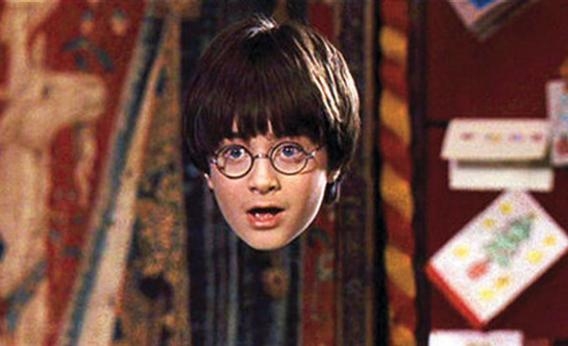 Scathing public criticism of the industry is rife and leaves the meaty-moguls with a seemingly unattainable challenge of gaining back consumer trust. But it’s not just individuals putting pressure on the industry..

An article from Quartz covering this very issue outlines a specific Tweet to Tyson Foods (a large multinational meat producer) from Mercy for Animals: 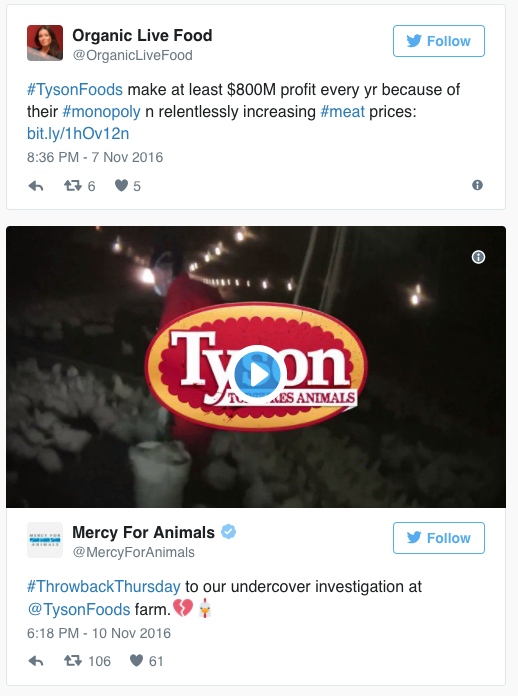 According to Quartz, meat companies often use advisory consultants such as Ted Bilyea to help protect their reputation and ‘champion the importance of building relationships with a customer base increasingly seeking transparency and knowledge about the sourcing of their food’.

However, the public’s plethora of concerns vary from poor animal welfare and environmental damage to the negative impacts on human health.

With this in mind, their efforts to increase transparency and reconnect with their customers seems like a last ditch attempt to manipulate and mislead the public who are increasingly able to access insider information and undeniable exposé footage. Furthermore, their apparent new openness fails to tackle the issues raised by the public; rather acting as distractions instead.

An example of this is the meat industry attempting to reach out to doubting consumers by implementing QR codes and ‘farm to shelf’ tracking.

How this resolves environmental, ethical and health related issues? We’re a bit confused too.