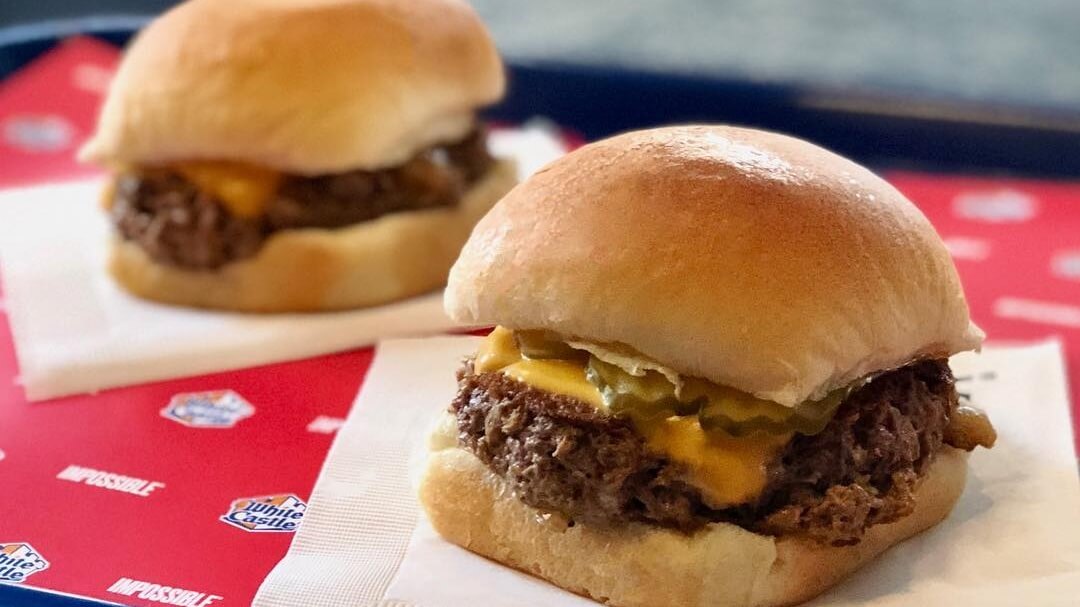 Back in April, the U.S. fast-food chain White Castle added the vegan Impossible Burger to its menu in select locations. The trial involved 140 restaurants offering the “Impossible Slider” and so far, the plant-based addition has been a raging success.  In June, it was revealed that sales were through the roof, with restaurants selling around 300 of the burger a day.

“We’re seeing encouraging signs that this is a good idea that has a lot of potential,” the vice president of the chain, Jamie Richardson, told Forbes back in June.

A lot of this success, according to marketing head Kim Bartley, has come from social media. Speaking to Fast Company recently, Bartley stated, “I can’t even tell you the multiple on social,” explaining that the Impossible Slider has blown up on social networking sites, helping to fuel major sales of the product.

Celebrity social media users have helped with online promotion. Just after the burger’s debut, rap group Wu Tang Clan’s Tony “Ghostface Killah” Starks posted about the new meat-free product on his Instagram account – which has over half a million followers. Alongside a photo of the slider, Starks wrote “Tearing the castle down.” In the same month, YouTuber Casey Neistat, who has over 9 million subscribers, gave the burger his seal of approval in a video that has 1.5 million views.

White Castle’s Impossible Slider isn’t the first burger to see a mass of sales come from social media. Over in the UK, at supermarket chain Iceland, the vegan “No Bull Burger” is witnessing the same phenomenon. The company’s head of development Neil Nugent said recently, “[The No Bull Burger is] outselling our [meat] wagyu burgers and we’ve not advertised it, it’s all been social media.” He added, “[Veganism is] probably one of the first trends that [has] arrived in that format or that way.”

As of June, there were nearly 62 million posts of Instagram with the hashtag vegan. This could be a reflection of the rising number of millennials and generation Z-ers, the platform’s main demographic, who are becoming concerned with their health and the health of the planet. One recent study revealed that in the U.S. nearly 80 percent of generation Z-ers are eager to go vegan or meat-free once or twice a week