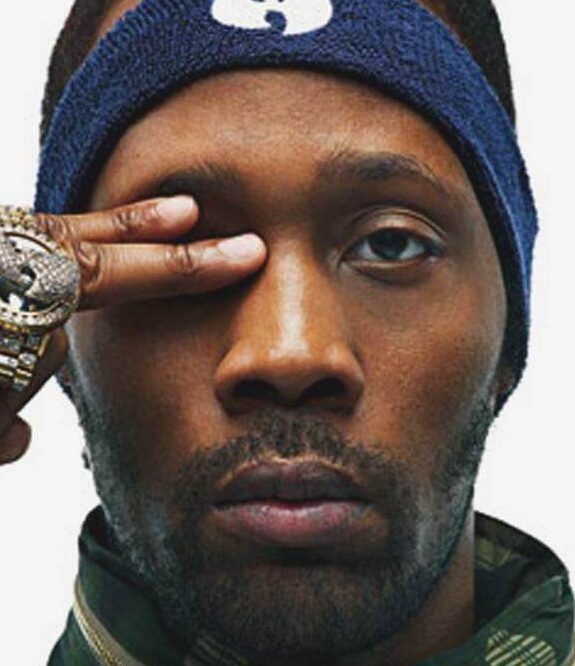 Share
Facebook
Twitter
Pinterest
Linkedin
ReddIt
[et_pb_section admin_label=”section”] [et_pb_row admin_label=”row”] [et_pb_column type=”4_4″] [et_pb_text admin_label=”Text”] A new campaign featuring RZA of the Wu-Tang Clan will air in select Philadelphia and Washington, D.C. movie theaters ahead of the screening of the newest feature in the Star Wars family, “Solo: A Star Wars Story.” The video is expected to roll out to additional cities over the course of the summer’s blockbuster movie season.

The video ad, produced by PETA (People for the Ethical Treatment of Animals) features the iconic rapper and producer “morphing” into different people and animals.

“We are all the same in all the ways that matter. It doesn’t matter what we look like, how old we are, what language we speak, or who we love,” RZA says, going on to include animals. “It doesn’t matter if we have fur, or feathers, or fins,” he says, “we’re not different in any important way.”

“’Star Wars’ is the cinematic event of the season, and RZA will be right there to help set the stage for the classic tale of good versus evil,” PETA Senior Vice President of Communications, Lisa Lange, said in a statement. “PETA encourages ‘Star Wars’ fans to be a force for good by embracing the powerful message that whether we have fur, feathers, fins, or just skin, we all deserve respect and freedom.”

RZA has been an outspoken voice for the animals over the years, appearing in PETA campaigns before. He also recently launched a Wu-Tang merch line that’s PETA approved.

The Wu-Tang Clan is celebrating the 25th anniversary of the release of the band’s iconic debut album, “Enter the Wu-Tang (36 Chambers)”.  A Detroit pizza shop decided to pay homage to the band, which will be performing at the Movement Festival in the region over Memorial Day weekend, with a signature Wu-Tang vegan pizza, aptly dubbed “Cashews Rule Everything Around Me,” – a riff on the group’s song off the 1993 album, “C.R.E.A.M. (Cash Rules Everything Around Me).”

RZA won’t be the only meat-free celebrity up on the screen during “Solo: A Star Wars Story.” Actor Woody Harrelson (“Beckett”) is a longtime vegan, Thandie Newton (“Val”) is vegetarian, and earlier this year Donald Glover (“Lando Calrissian”) bought more than one hundred boxes of vegan Girl Scout cookies while appearing on “The Late Show With Stephen Colbert.
[/et_pb_text] [/et_pb_column] [/et_pb_row] [/et_pb_section]