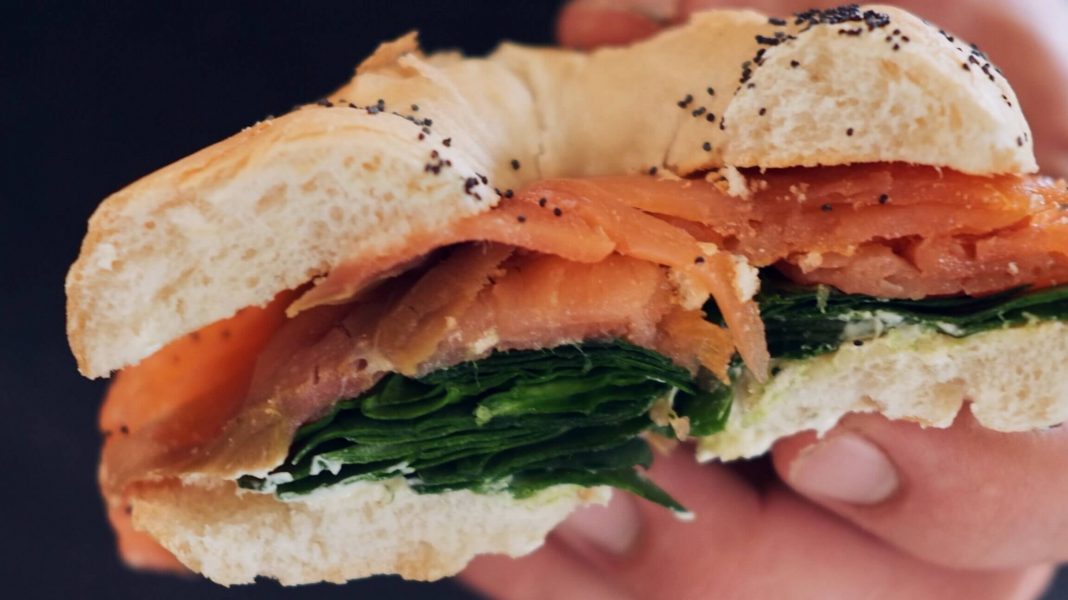 A line of savory vegan smoked salmon and shrimp products will launch in UK Sainsbury’s stores in January.

Sophie’s Kitchen launched eight years ago. The business’s mission was – and still is – to “make plant-based seafood accessible and delicious to everyone,” the company’s website states.

“We believe the better plant-based foods taste; the more people will choose to prepare healthy meals for themselves, their family and their community.”

In 2016, Eugene Wang, Sophie’s Kitchen CEO and founder, said at first, he saw a lot of raised eyebrows when he introduced his company. “Vegan? Seafood? These two words don’t seem to go hand in hand together,” he told Food Navigator.

“People understand that by 2050 there will be 9 billion people on this planet and animal protein is not going to be sustainable. So, consumers are rushing to alternative proteins.”

Vegan Meat in the UK

In October, Beyond Burger, the well-known “bleeding” vegan burger made by Beyond Meat, made its debut in Tesco supermarkets.