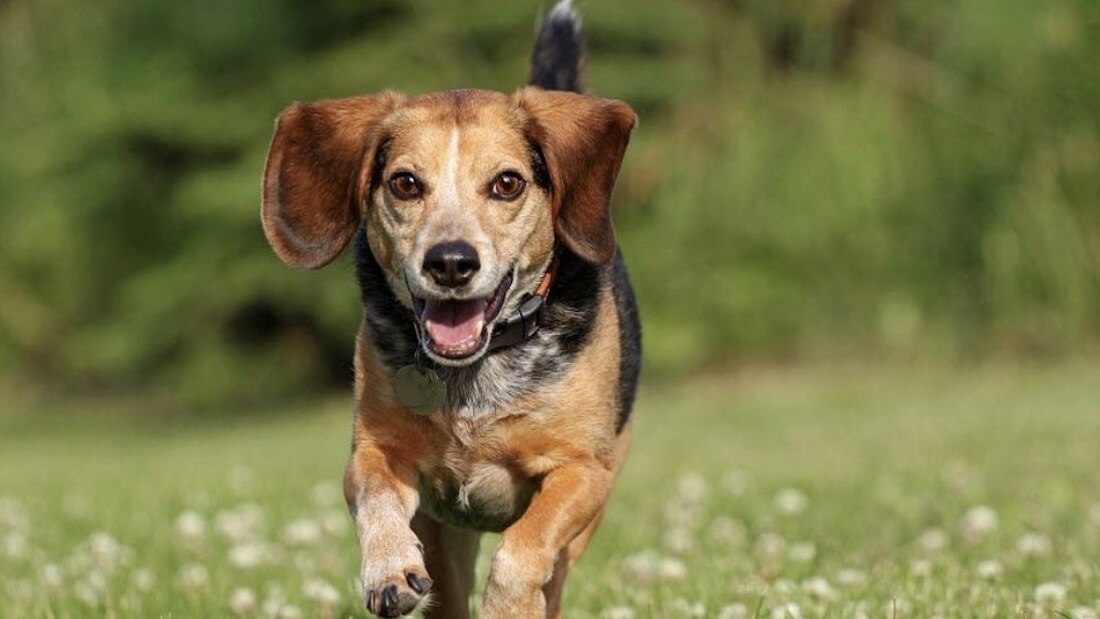 South Korea has put an end to a cruel yet common test on animals. The country has officially prohibited long-term pesticide toxicity tests on beagles, joining the growing list of nations that have also outlawed the practice.

The historic decision was prompted by international pressures, as other major countries like the United States, Japan, European Union, India, and Canada have already implemented the ban. South Korea also received constant pressure from the Humane Society International, which created a targeted campaign against the issue nearly 20 years ago.

According to the non-profit, pesticides “are among the most extensively animal-tested products in existence. As many as 10,000 rodents, fish, birds, rabbits, dogs and other animals are killed in government-required toxicity (chemical poisoning) tests for every pesticide chemical authorized for use.” The formerly mandated tests on beagles required the dogs to be exposed to these chemicals over the course of one year to ensure a product’s safety for human use. However, HSI claims that it is a severely outdated practice and other, cruelty-free tests are readily available.

VICTORY! ? 250,000+ animal lovers like YOU signed our petition urging South Korea to abolish its year-long pesticide poisoning test on beagle dogs. Last night, the country announced an end to this cruel test! THANK YOU for taking action & helping us achieve this win for animals. pic.twitter.com/Iw1kzD1xgq

The ban is included in the Korea Rural Development Administration’s project, “2018 Regulatory Innovation.” Agriculture committee member Mr. Wanju Park played a major role in bringing the issue to the administration. He said in a press release, “I applaud the authority’s decision to stop unnecessary animal suffering of dogs for the testing of pesticides. I hope this is one of many more progressive regulatory changes to come by the RDA.”

HSI is celebrating this long-overdue victory, though it admits the country still has work to do. Vice President of Research & Toxicology Troy Seidle commented, “We welcome Korea’s decision to abolish this unnecessary and inhumane test on dogs but urge the Rural Development Administration to move more swiftly toward the replacement of obsolete animal test requirements and the adoption of new approaches once the scientific evidence is in. It is unacceptable that thousands of beagles have been made to suffer needlessly for two decades due to bureaucratic foot-dragging.”

The organization continues to push for an end to all unnecessary and cruel animal testing practices. Other non-profits, such as the BeFreegle Foundation, are also working to better the lives of research beagles. The foundation partners with research labs to adopt the “retired research dogs,” rather than resorting to euthanization, which is the common fate of these beagles once the experiments are complete.