Spain has upheld its ban of the torture of bulls for the Toro de la Vega, a medieval bull festival celebrated in the town of Tordesillas, in the province of Valladolid. The move has been praised by animal rights groups and the public.

The Toro de la Vega takes place every September. During the fiesta, people riding horses wield spears and chase bulls out of the town into surrounding areas. Hundreds of lancers are involved, many of whom try to stab the bull to death once it has reached the open fields.

The event has received criticism in recent times; research from 2015 found that nearly three quarters – 74 percent – of Spanish citizens aged between 16 and 65 oppose the fiesta.

In 2016, the Castilla y León government banned the stabbing to death of bulls at the festival. The Tordesillas City Council worked to the revoke the ruling, however, Spain’s Supreme Court rejected the appeal, putting an end to more than 500 years of animal cruelty against bulls.

The Europe division of the Humane Society International (HSI) has praised the Supreme Court’s decision. In a statement, Dr. Jo Swabe, HSI’s Senior Director of Public Affairs, said, “This is an important victory in the fight against the torture and killing of sentient animals for public entertainment.” 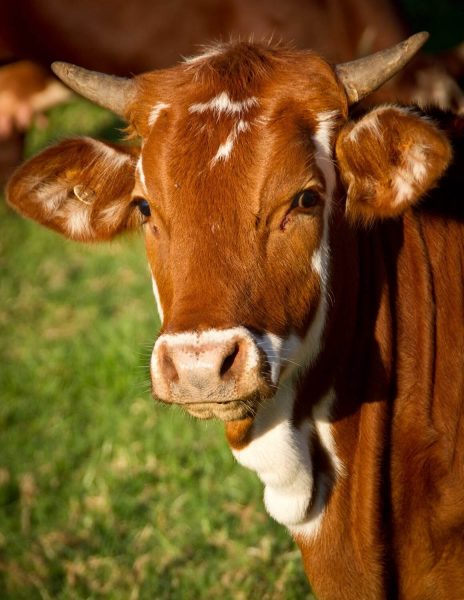 “The Spanish Supreme Court has recognised that the medieval ‘tradition’ of allowing a terrified bull to be chased to exhaustion and then stabbed to death by a spear-wielding mob has no place in modern society,” Swabe commented.

They added, “We salute our Spanish colleagues who have fought against the backward attempts of Tordesillas Council to reverse an earlier decision to prohibit the public killing of the bull during the annual Toro de la Vega fiesta.”

Spain has been making strides toward better animal welfare. According to PETA, more than 100 Spanish towns have banned bullfighting, which originated in the European country.

In place of bullfighting events, citizens are celebrating in cruelty-free ways. In Mataelpino in central Spain, locals introduced the Running of the Balls, whereby a giant 125kg polystyrene ball – painted to look like a bull – is rolled through the town, “chasing” citizens who partake.