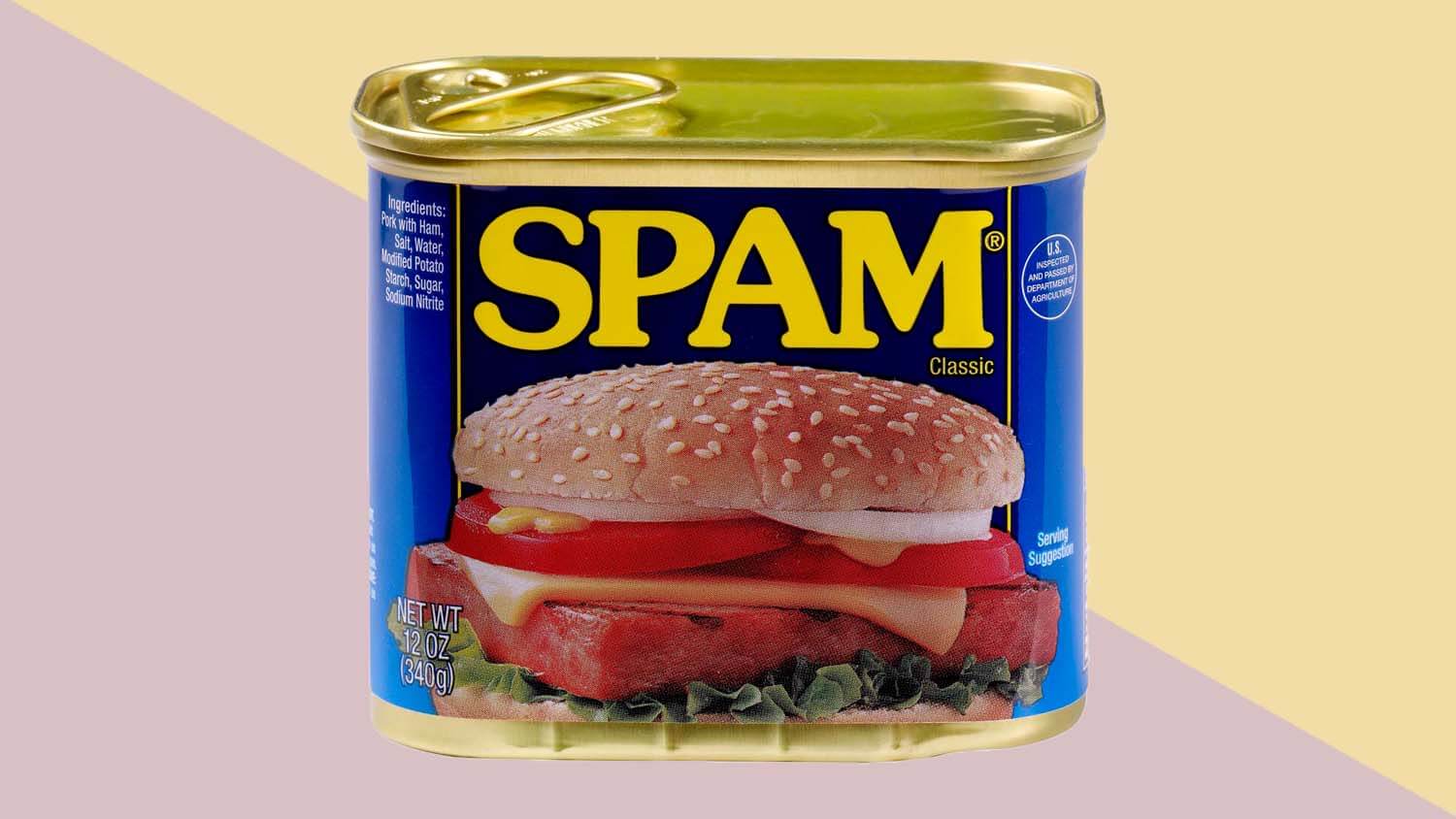 New Jersey-based “natural and organic” meat company Applegate Farms is reportedly looking to move into the $3.7 billion plant-based food market with its own vegan meat products. The brand is owned by Hormel Foods Corporation, the creators of the wartime classic Spam, aka processed pre-cooked pork, condensed in a tin.

Applegate Farms prides itself on all of its animals being antibiotic-free, as well as “humanely-raised.” However, despite this, it is still feeling the pull from conscious consumers. More and more people are looking to vegan meat as a healthier, more ethical, and more environmentally-friendly alternative to traditional animal-based meat.

“We’re a brand that is always looking for better solutions and how do we continue to make progress,” Applegate President John Ghingo told Bloomberg. “We are definitely considering creating new products.” He continued to explain that although the company loves its existing products, the plant-based market is a new “interesting space.” He added, “How do we, as a progressive meat and food company, think about moving forward?”

Applegate Farms is not the first meat company to think about embracing the vegan market. In 2016, meat giant Tyson Foods invested in plant-based protein company Beyond Meat, the creators of the “bleeding” vegan Beyond Burger. Since then, the company has also invested in clean meat companies Future Meat Technologies and Memphis Meats. Investing in vegan brands is necessary said Tyson’s CEO Tom Hayes back in August, telling Feedstuffs “If you can’t beat ’em, join ’em, right?”

In the U.S., the vegan food market is booming, with vegan meat products, in particular, growing in popularity. According to a recent study conducted by Nielson and commissioned by the Good Food Institute (GFI), sales of vegan meat have increased by 23 percent in the last year. At the forefront of the market is Beyond Meat with sales up by 70 percent, followed by fellow plant-based meat brand Field Roast, which experienced a sales increase of 68 percent in the last year.