Since its 2017 launch, Foods For Tomorrow has become a hit among Spanish residents looking to reduce their meat consumption. The company’s Facebook page sees Heura getting 5/5 ratings in nearly 100 reviews, with one user commenting “I could swear I was eating meat, but no!”

Speaking to FoodIngredientsFirst, the company’s marketing director, Bernat Añaños, said that Foods For Tomorrow aims to “democratize the meat category.”

He added, “Without options there is no freedom, so we want to set the freedom of choice in the supermarkets for our customers.”

Some argue that the meat category should be reserved for traditional meat products, however, Añaños firmly disagrees. He said that the brand’s meatless chicken could be “meat’s successor.”

Founder Marc Coloma echoed the sentiment in a 2018 interview with MercaBarna. He told the website, “we like to say we are constructing the future of protein.”

While the company’s overarching mission is to “revolutionize the food system,” according to Añaños, it first plans to expand its availability in Spain. It wants to be “a maximum of 10 km away from each customer at any one time.” 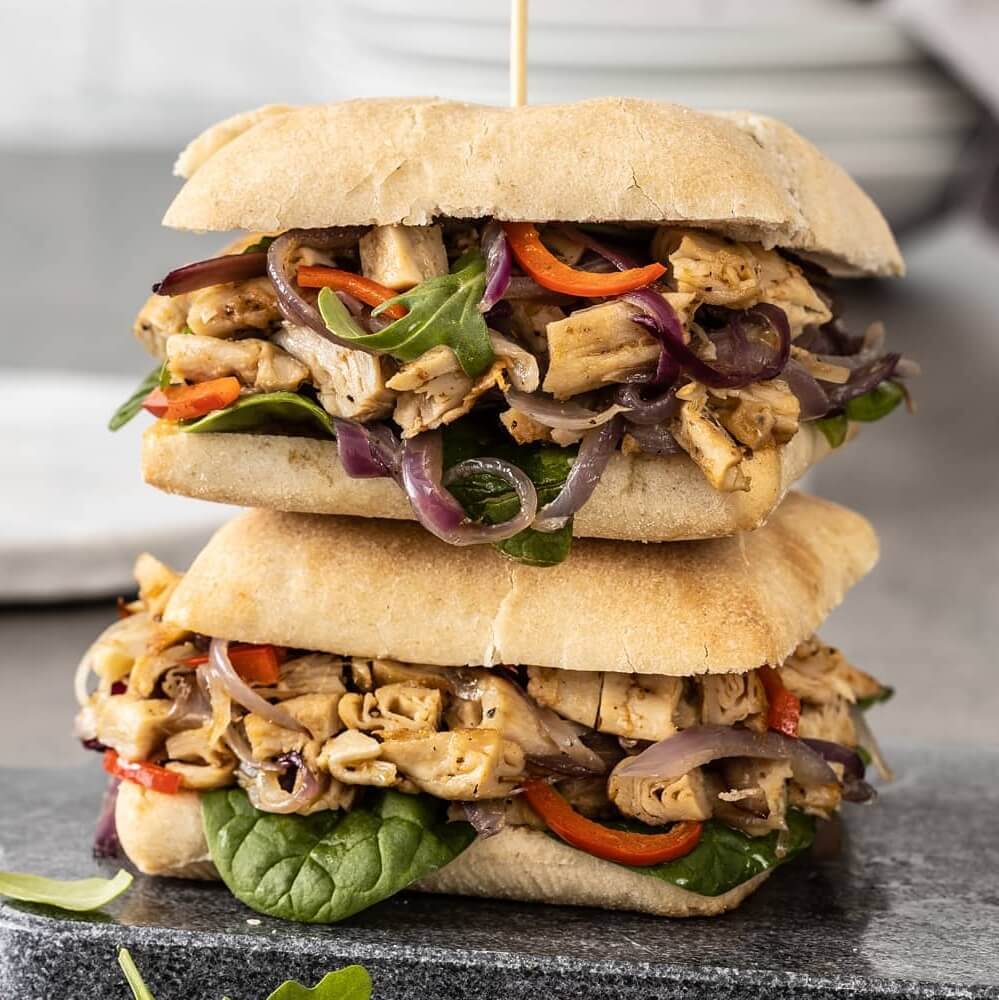 Foods For Tomorrow isn’t the only startup working to disrupt the food industry.

Last year, NovaMeat created a 3D-printed vegan steak. Founded in 2017 by Italian bioengineer Giuseppe Scionti, the Spanish company aims to make the texture of plant-based meat products more realistic than ever. Made from peas, rice, and seaweed, NovaMeat’s steak has the same nutritional value and consistency as animal-based steak.

The Israel-based JetEat is also researching 3D-printing as a method of creating plant-based meat. The company’s testing phase is being kept private for now, however, its steaks may be available soon.

Founder Eshchar Ben-Shitrit said, “Somewhere in the second half of 2020, our products will be rolled out more widely in restaurants and butchers who embrace the future of meat as being more than just an animal product.”