San Fulgencio City Council just launched an improved service to manage the rescue and adoption of lost and found animals. This includes a no-kill policy for strays.

The city council contracted Anquimar, a company based in the Torre-Pacheco municipality, with managing stray animals within the Valencian region for the next year.

The new service focuses on the collection and handling of stray animals. It provides veterinary services such as microchipping, vaccines, castration, and passports. Photographs of animals within the service will be published on Anquimar’s website and social media to facilitate collections and adoptions.

“We have wanted to fulfill the promise made to the citizens to change this service and guarantee that no type of sacrifice will be carried out except in very extreme cases, due to incurable illness or great suffering of the animal,” Ana María Villena, Councillor for Animal Welfare, told The Olive Press, Spain’s leading expatriate newspaper.

Villena added that the town of San Fulgencio supports progressive animal welfare policies. Residents are encouraged to report any stray animals to the local police or the Department of Animal Welfare. 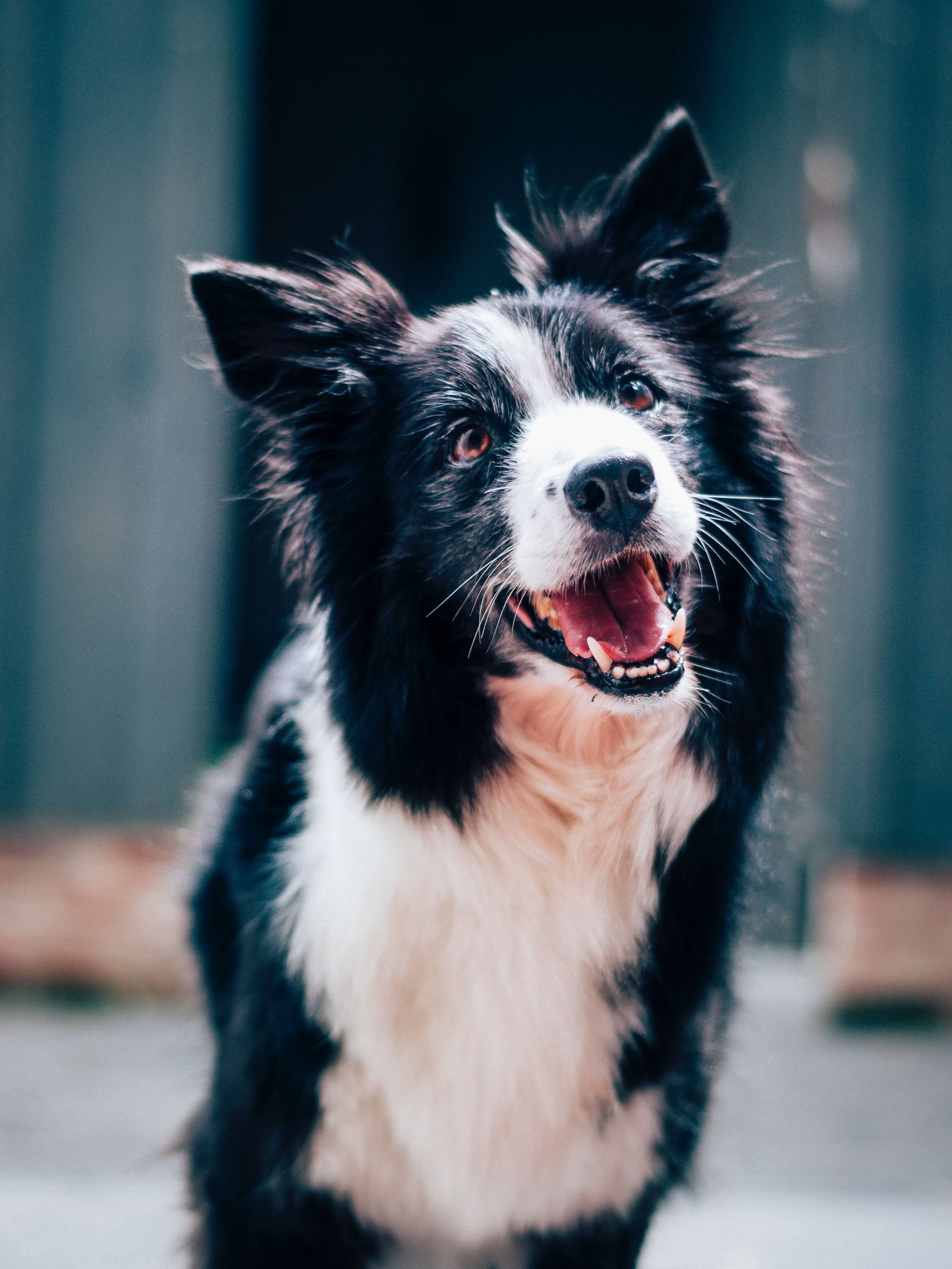 No-kill shelters avoid killing healthy or treatable animals, even when the facility becomes full. Like the shelters in San Fulgencio, many reserve euthanasia for terminally ill or suffering animals as a last resort. Critics of no-kill shelters suggest that this may lead to additional animals living on the street, leading to increased suffering.

According to the Humane Society, an animal welfare nonprofit, adoption is good for the adopters, the adoptee, and the shelters, too. It reduces the number of euthanizations and avoids contributing to puppy farms and other factory-farming style breeding facilities.

In the U.S., the animal welfare nonprofit Best Friends Animal Society aims to help make the nation entirely no-kill by 2025. The number of euthanized shelter animals has fallen steadily. In 1984, approximately 17 million animals died shelters. As of 2019, that number has fallen to around 733,000.