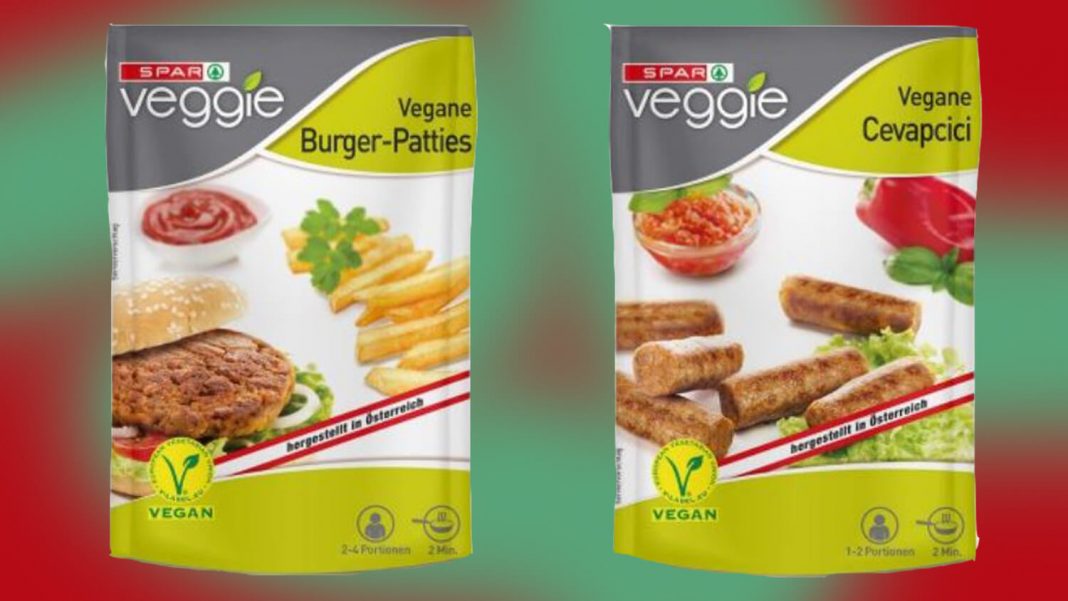 The new line, called Veggie, launched in its Austrian locations. “You don’t have to be vegetarian to love Veggie,” the brand writes on its website, adding that the line makes meat-free eating “surprisingly easy.”

The chain even encouraged its shoppers to reduce their meat consumption, saying, “Why not start as a flexitarian with a vegetarian day one day a week?”

Other products include tofu, paprika and walnut dip, falafel, and various flavors of hummus.

Whilst Austria’s traditional cuisine centers around cheese and meat, like the veal Wiener Schnitzel, more people are looking toward animal-free options. In 1980, cattle meat consumption in the country was at an all-time high of 26.1 kg. In 2011, it had dropped to 17.3 kg.

Now, Austria, and especially Vienna, is thought to have one of the highest percentages of meat-free eaters in the world. In 2017, World Atlas reported that nine percent of people in Austria were vegetarian, a number that is likely to have increased since then due to the movement’s fast-growing pace.

Earlier this month, food news website Chefs Pencil gathered data to determine the top cities and countries for vegan food. The publication placed Austria in the top ten. The plant-based, cruelty-free movement can also be witnessed around the globe. “Veganism is on a major rise [worldwide] and the days of meat eaters are slowly coming to an end,” Chefs Pencil wrote. In the United States, the number of vegans has increased by 600 percent in three years. In the United Kingdom, the number of vegans shot up by 700 percent in just two years. A report released earlier this month by leading global research firm Mintel revealed that the nation is now a global leader in plant-based product launches.