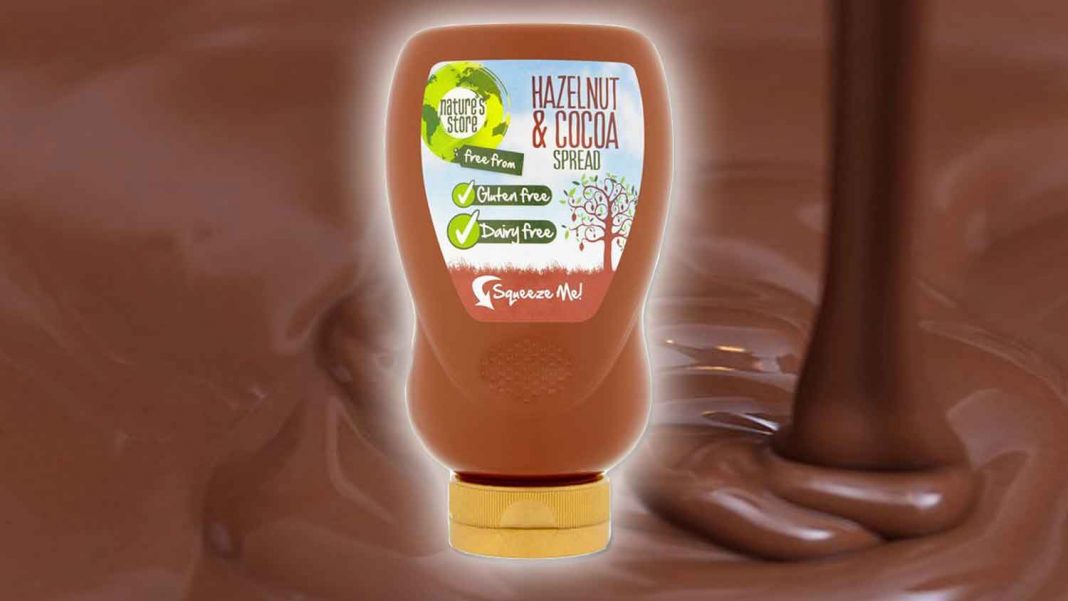 Co-Op supermarkets now stock vegan “Nutella” packaged in a squeeze bottle, meaning you can forgo spoons and squeeze it right into your mouth, if that’s your inclination.

The dairy-free chocolate spread is made by Nature’s Store, one the fastest-growing free from brands in the UK, per the website. The Hazelnut & Cocoa Spread — the brand’s take on Nutella — is not only free from dairy, but it’s also palm oil-free. The controversial ingredient has been linked to deforestation and the rapid decline of orangutan populations and fueling the illegal pet trade in Indonesia.

Nature’s Store also makes vegan “Nutella” in a tub, which includes palm oil, but according to the company it only uses RSPO (Roundtable on Sustainable Palm Oil) certified palm oil.

Classic Nutella contains skin milk, meaning it is not suitable for a plant-based diet. But including Nature’s Store, there are several brands that make a vegan chocolate hazelnut spread.

German brand Vego — famous for its dairy-free chocolate hazelnut candy bars — launched a crunchy chocolate spread last August. It’s said to taste exactly like the signature chocolate bars, which are popular for having a Nutella-like flavor. 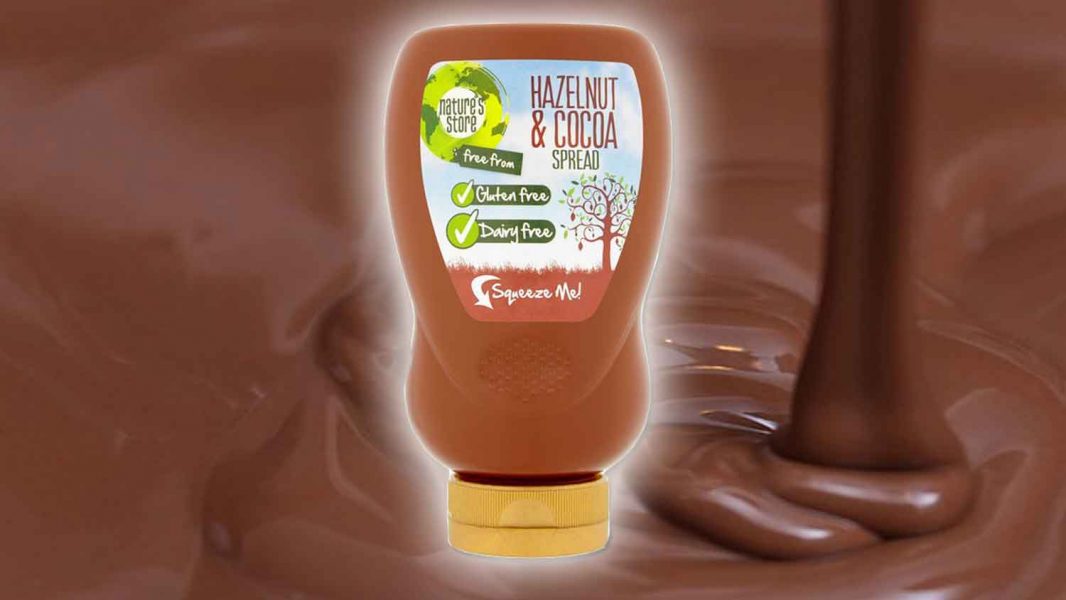 Article Name
You Can Squeeze This Vegan Nutella Straight Into Your Mouth
Description
Vegan "Nutella" in a squeeze bottle is now available at Co-Op stores in the UK; the dairy-free chocolate spread is also free from palm oil.
Author
Kat Smith
Publisher Name
LIVEKINDLY
Publisher Logo