According to USA Today, the biggest coffee chain in the world has redesigned its loyalty card scheme, allowing customers to earn more reward “Stars” sooner. They can also exchange these Stars for more products, including vegan milk.

For every two dollars a loyalty member spends, they receive one Star. A total of 25 Stars will allow them to add dairy-free milk to their coffee for free — there’s usually an extra surcharge — or add an additional flavor to their drink, or an extra espresso shot.

“We know that with loyalty programs, people like to have different options for redeeming,” said Matt Ryan, the chief marketing officer at Starbucks. “Depending on what you want, in as little as two or three visits, you can have it.”

If what you want is vegan milk, Starbucks offers a range of options, including soy, almond, coconut, and most recently oat. 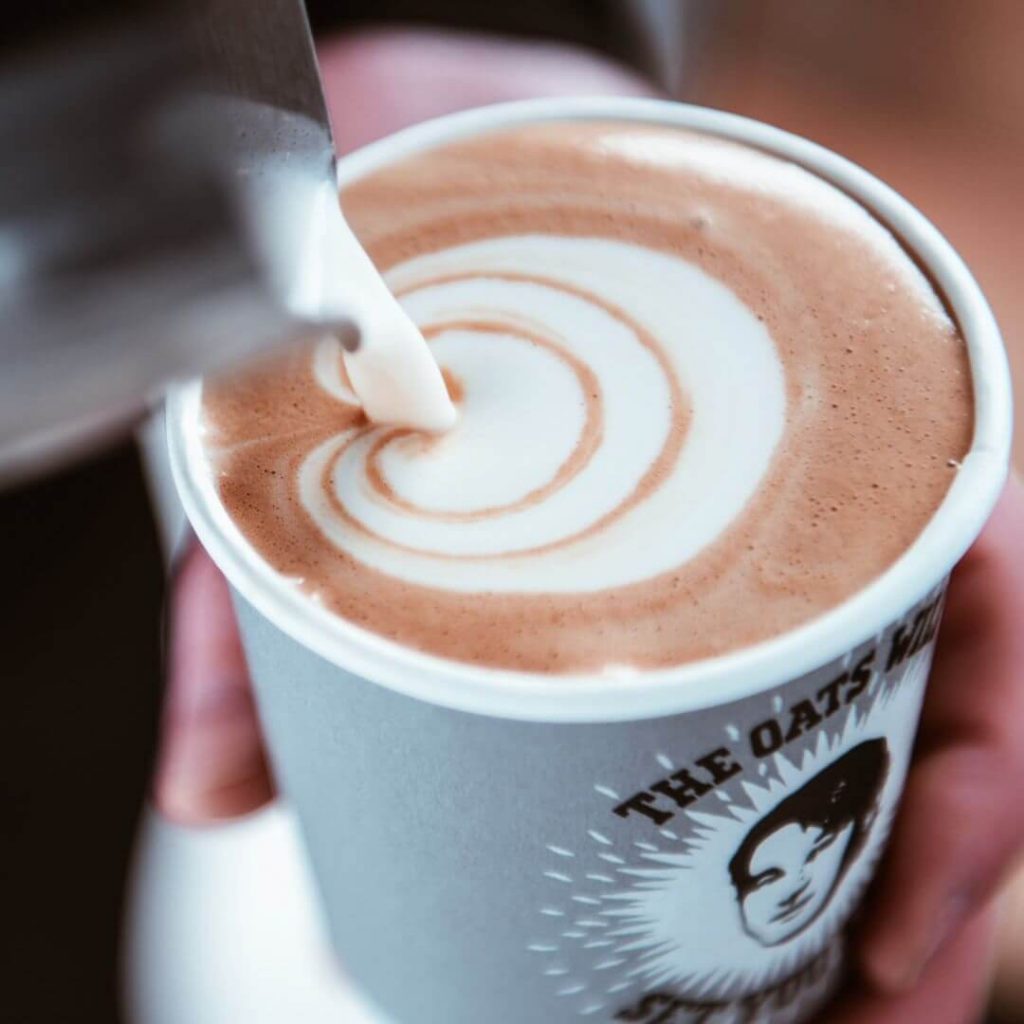 Earlier this month, the chain — which has added a number of new plant-based food products to its shelves in recent months — announced that select Starbucks Reserve stores would serve the new dairy-free option, which is made by soaking, blending, and then straining steel-cut oats. According to the chain, the taste and texture of oat milk is closer to dairy than almond.

American consumers can’t get enough of vegan milk and oat, in particular, is a popular choice. Oatly, a Swedish oat milk brand, has become so popular in the country, it is opening a new processing facility in New Jersey.

Dairy-free milk as a category is booming in the U.S. According to a study from earlier this year, plant-based milk has become a staple purchase for nearly half of Americans. The study’s results back up another survey from September 2018, which revealed that just under 50 percent of Americans believe that dairy milk is not an essential dietary component.

Starbucks is in tune with this demand for less dairy-based beverages. Last year, it permanently added a vegan vanilla bean coconut milk latte to the menu, and launched a range of dairy-free cold brew coffees in a variety of flavors.